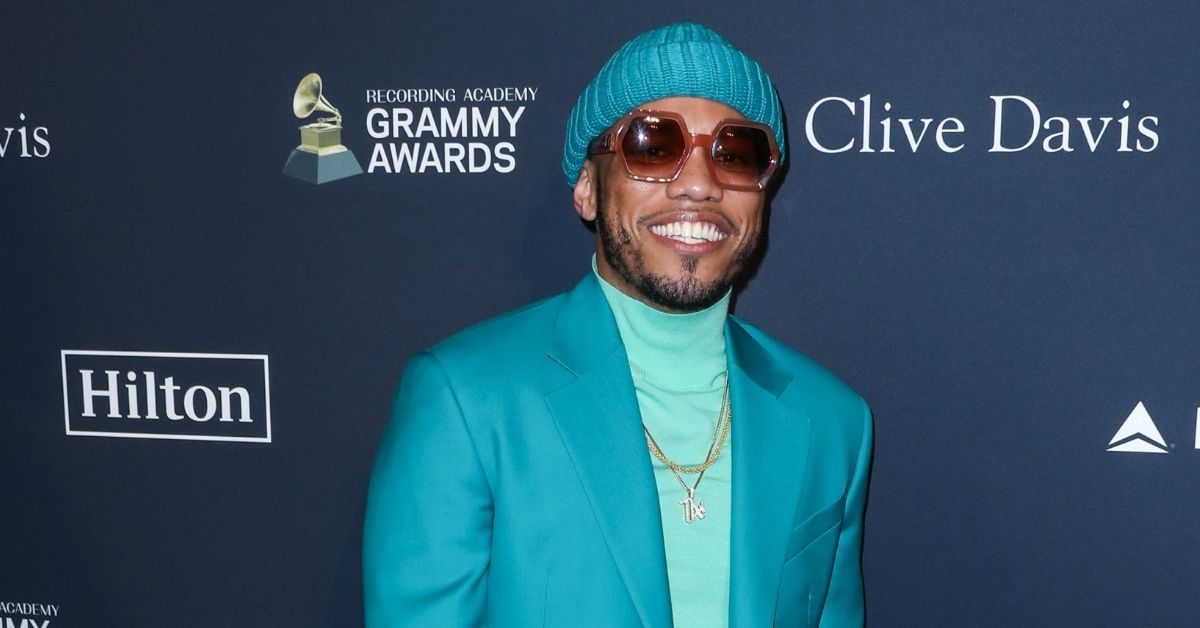 Anderson .Paak has started his own label.

The Silk Sonic member has partnered with Universal Music Group to launch APESHIT INC. Anderson .Paak’s vision for the label is a roster of artists who can play their own instruments.

“I wanted to start a label that sets fire to a new generation of artists, who can play while performing,” he said in a press release. “This label is going to be about passion, about feeling, about honesty. It’s about respect for the culture and art and it’s about heart.”

Anderson .Paak added, “I was going to shows and realized that less and less I was seeing actual performers. Where is the next generation that can play instruments? I know they’re out there – don’t sell your instruments, this label wants to hear you!”

In regards to the label’s name, APE stands for Anderson .Paak Empire. The rest comes from his imprint being on “some other s### out here in this music business jungle.”

Anderson .Paak’s APESHIT INC. adds a new dimension to his business relationship with Universal Music Group. He’s been part of the UMG family since 2016 when he signed with Dr. Dre’s Aftermath Entertainment.

“UMG has always strived to be a home for music’s best creators, innovators, disrupters and entrepreneurs, and one that operates globally to help artists expand their creative and commercial opportunities,” UMG CEO and Chairman Sir Lucian Grainge said. “Anderson .Paak has consistently created award-winning, culture shifting music and we are truly excited to work together to bring his bold and infectious vision for this new label to life.”

Fans will have to wait and see who Anderson .Paak signs as his first artist, but they’ll be getting some new music from him soon. He and his Silk Sonic partner Bruno Mars are releasing a song titled “Smokin’ Out The Window” on November 5.

The track is the third single from their An Evening With Silk Sonic album. The highly anticipated LP is scheduled to drop on November 12.