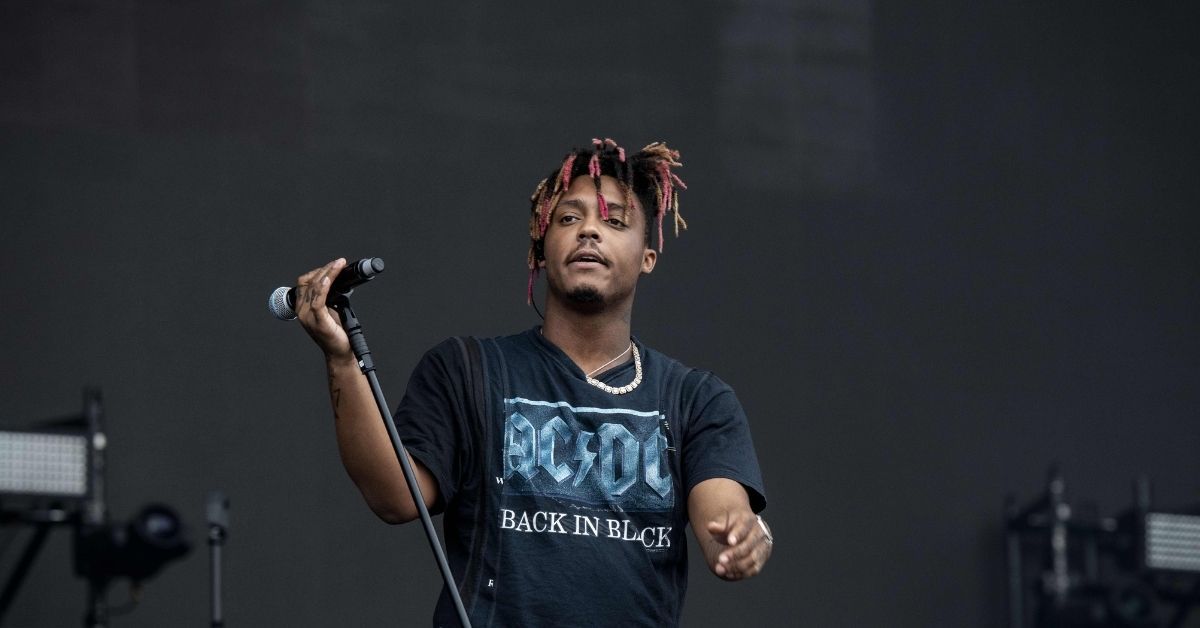 The late rapper’s popular single “Lucid Dreams” was among the new certifications, going 9x platinum. If the Nick Mira-produced track can move another million units, it will become one of the rare diamond-selling singles. Fewer than 70 songs have been certified diamond by the RIAA.

Juice WRLD’s other notable certifications included “All Girls Are The Same” going 5x platinum and “Robbery” going quadruple platinum. Both songs were produced by his frequent collaborator Nick Mira.

Juice WRLD, whose real name was Jarad Higgins, passed away in December 2019. His cause of death was an accidental overdose of codeine and oxycodone.