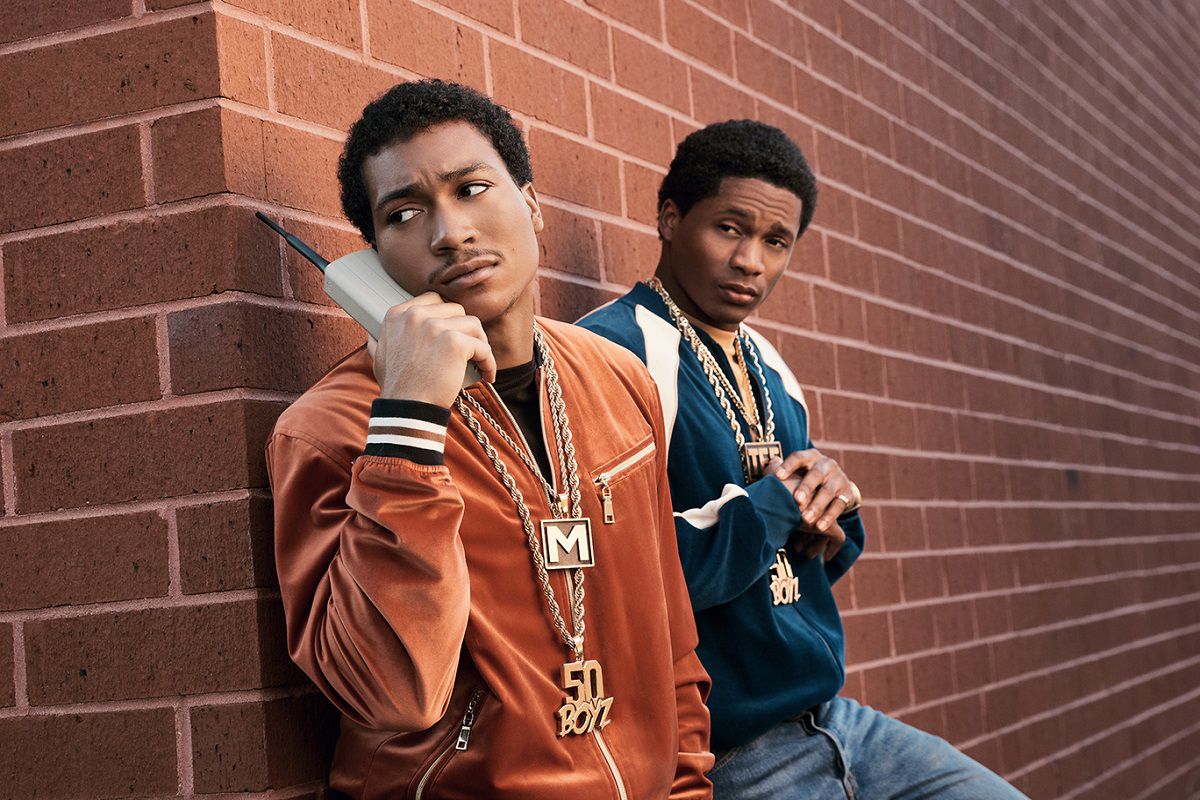 50 Cent’s new drama, BMF, based on the real-life story of Demetrius “Big Meech” Flenory and Terry “Southwest T” Flenory, continues its successful run on Starz. The series follows the rise and fall of the Flenory brothers and their infamous drug empire run out of Detroit.

The show’s sixth episode aired recently with two more to come before the series ends. Now, a new photo of one of BMF’s real-life characters has surfaced online.

A Twitter user with the handle @wiseguysiri posted a pic of the real Demetrius “Big Meech” Flenory after apparently serving time with him behind bars. He captioned the post, “Coming in contact with “A Living Legend” had a profound on my outlook at life. Free Big Meech, until next time Homie! #bmf #bigmeech #starz #mob #mafia #gang #gangland #boss“.

50 Cent recently shared a message from Meech to his son, Demetrius “Lil Meech” Flenory Jr., who portrays his father in the film.

“Keep in touch so we can talk about the 3rd and 4th episode and whatever you out there doing all positive vibes,” he wrote. “I really love 50 for helping us make all this happen for us it’s like he the only one to sencerely [sic] come thru and put us on the 100 percent legitimate successful path and he never owed us s### but gave us ‘everything’ when almost all the sports and entertainers I’ve known most of my life never spoke up or helped us get on the path legitimacy!”

BMF will be back for a second season after Starz renewed the series just days after the show’s premiere.