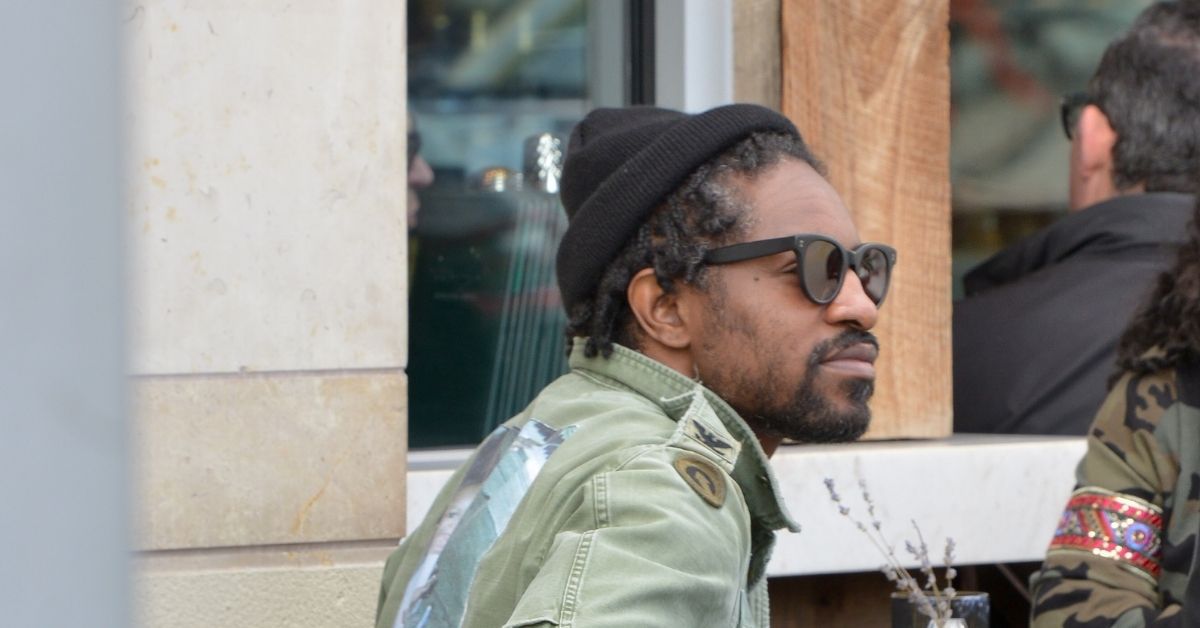 Last week Kanye West released a new song titled, “Life of the Party” featuring André 3000 during a performance to promote his new album Donda while he was in Berlin Germany. On Saturday morning, Drake played the song on his SiriusXM mix show.

As reported by AllHipHop.com, he verse submitted was heralded as the best rhyme dropped the whole year by any artist. A touching tribute to his mother, who transitioned eight years ago, he rapped, ““Hey Miss Donda, if you ran into my mama, please tell her I said, ‘Say something’/I’m starting to believe ain’t no such thing as Heaven’s trumpets/No after-over, this is it, done/If there’s a Heaven, you would think they’d let you speak to your son.”

Both artists sensationalized the feature of one of Hip-Hop’s most genius but elusive creators, missing the intention, and including him a rap war that he didn’t want.

3Stacks felt used, and has since resigned from being on the Donda project. Saturday evening, he released a statement addressing his involvement.

The Atlanta native started his remarks as follows, “A few weeks ago Kanye reached out about me being a part of the Donda album. I was inspired by his idea to make a musical tribute to his mom. It felt appropriate to me to support the Donda concept by referencing my own mother, who passed away in 2013. We both shared that loss.”

“I thought it was a beautiful choice to make a clean album, but unfortunately, I didn’t know that was the plan before I wrote and recorded my verse,” he wrote on social media. “It was clear to me that an edited ‘clean’ format of the verse would not work without having the raw, original also available. So, sadly, I had to be omitted from the original album release. The track I received and wrote to didn’t have the diss verse on it.”

“… We were hoping to make a more focused offering for the Donda album but I guess things happen like they are supposed to. It’s unfortunate that it was released in this way and two artists that I love are going back and forth. I wanted to be on Certified Lover Boy too.” he continued.

Perhaps, Dre thought that this song would be as special as their previous collaboration, “Everybody.”

He ended his remark by sharing other emcees that he wants to collaborate with in the future, “I just want to work with people that inspire me. Hopefully I can work with Kendrick on his album. I ‘d love to work with Lil Baby, Tyler and Jay-Z. I respect them all.

Since then, Tyler, the Creator has responded in a cryptic way.

Will the world be getting an André Benjamin album soon? If so, that would be one of the most special things to come out of the Yeezy and Champagne Papi war.