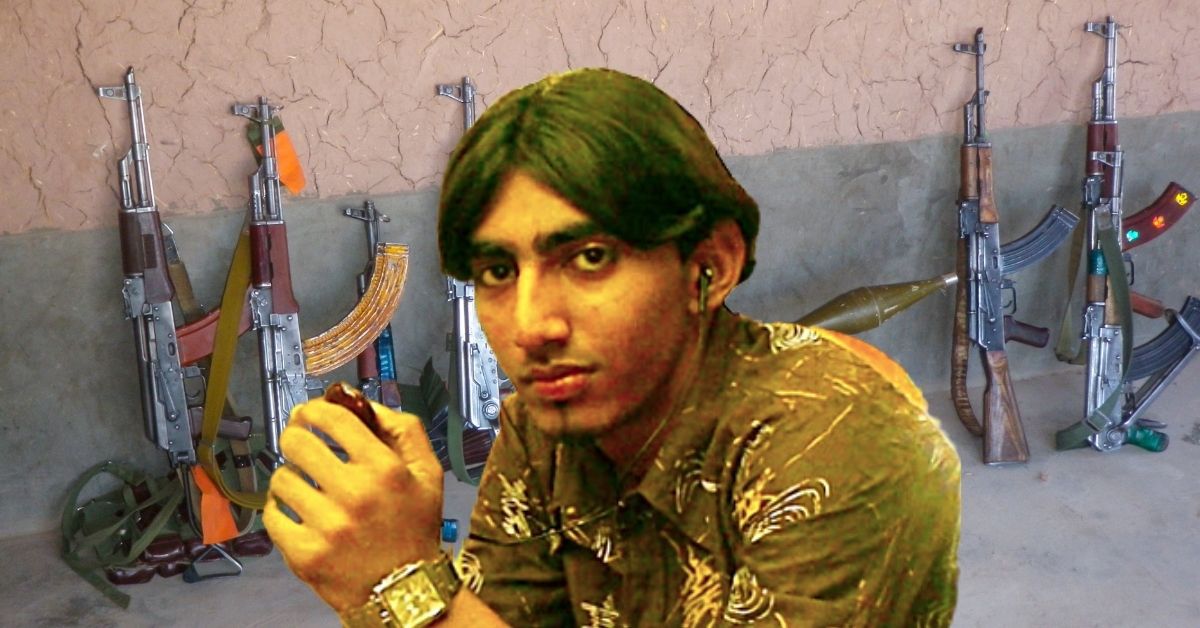 Hip-Hop artist Faisal is afraid for his life.

The Afghan rapper has reason to be concerned.

That Taliban came to his house with guns and threatened his life. The terrorist group also beat up his brother and were targeting him because of his racy lyrics that seemed to taunt them.

On one of his songs he spit the lyrics that referenced kissing girls around the mosque and then telling his fans, “Don’t be scared of the Taliban.”

According to the Sun, he said from a secured safe house, “If they find me they will kill me.”

The Taliban will probably try to kill him, mostly because they considered him a criminal.

Between the years of 1996 and 2001, when they were last in rule, they had banned not just his music … but all music. When the Taliban came into power back in the day, they destroyed tapes, CDs and instruments.

Those rules, after President Joe Biden pulled the troops out of Afghanistan earlier this summer, were placed back into effect.

According Operawire, “Mujahid, Islam prohibits live music but the regime’s critics note that that is the Taliban’s interpretation of the religion.” The publication also shared that the only music that is allowed is Islamic songs.

“No nation — no nation has ever done anything like it in all of history. Only the United States had the capacity and the will and the ability to do it, and we did it today,” he continued.

“As a result, to safely extract American citizens before August 31st — as well as embassy personnel, Allies and partners, and those Afghans who had worked with us and fought alongside of us for 20 years — I had authorized 6,000 troops — American troops — to Kabul to help secure the airport,” he said. “As General McKenzie said, this is the way the mission was designed. It was designed to operate under severe stress and attack. And that’s what it did.”