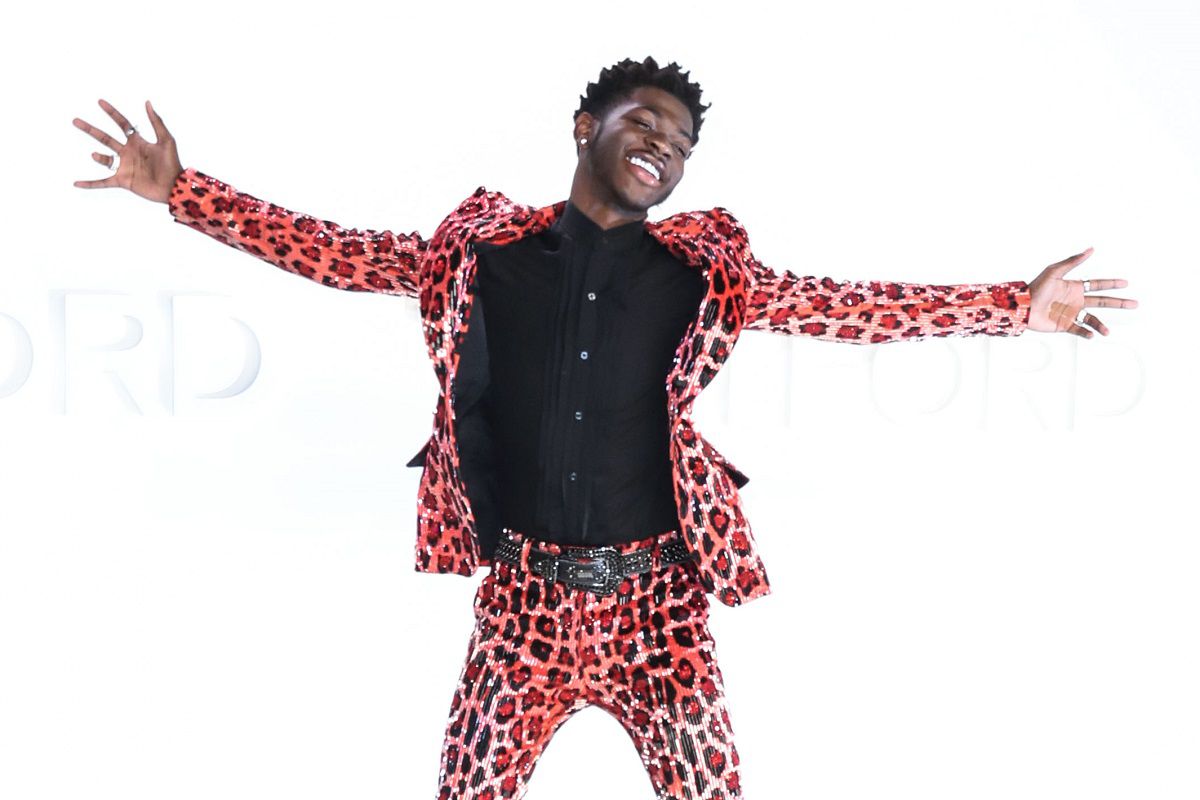 Lil Nas X has learned to have “full faith in himself” which has helped him manage his emotions better.

The 22-year-old musician thinks he has changed a lot since bursting into the public eye and is able to react better to certain situations and ignore negative comments.

He told People magazine: “I’ve changed in so many ways. “I’ve changed the way that I handle a lot of situations, the way I manage my sadness and anger and just understanding that I don’t have to react to emotions in certain ways.

“I can’t choose how I feel, but I can choose how to react. I’ve learned to let people’s comments roll off my back.”

And while working on his debut album Montero – which will be released later this month – Nas learned to “have full faith” in himself and realized his is the only opinion that matters.

He added: “The only person that really has to believe in me is myself. It’s been a lot of self-affirmations this year that I probably would not have been able to do two years ago.”

The “Old Town Road” hitmaker has marked the impending release of his album with an over-the-top pregnancy shoot, complete with fake bump and a flower crown, and he explained he came up with the idea after listening to Megan Thee Stallion’s verse on his track Dolla Sign Slime for the first time.

He said: “I was like, ‘Oh my God, this is amazing,’ so I immediately called my stylist.

“I was like, ‘You know what? That’s actually brilliant.’ So now we have this entire thing coming out, and it’s going to be amazing.”

And asked if the record is an immaculate conception, he said: “I guess I am the father as well as the mother.

“But I guess the producers who worked on it are like the dads too. Or maybe uncles.”