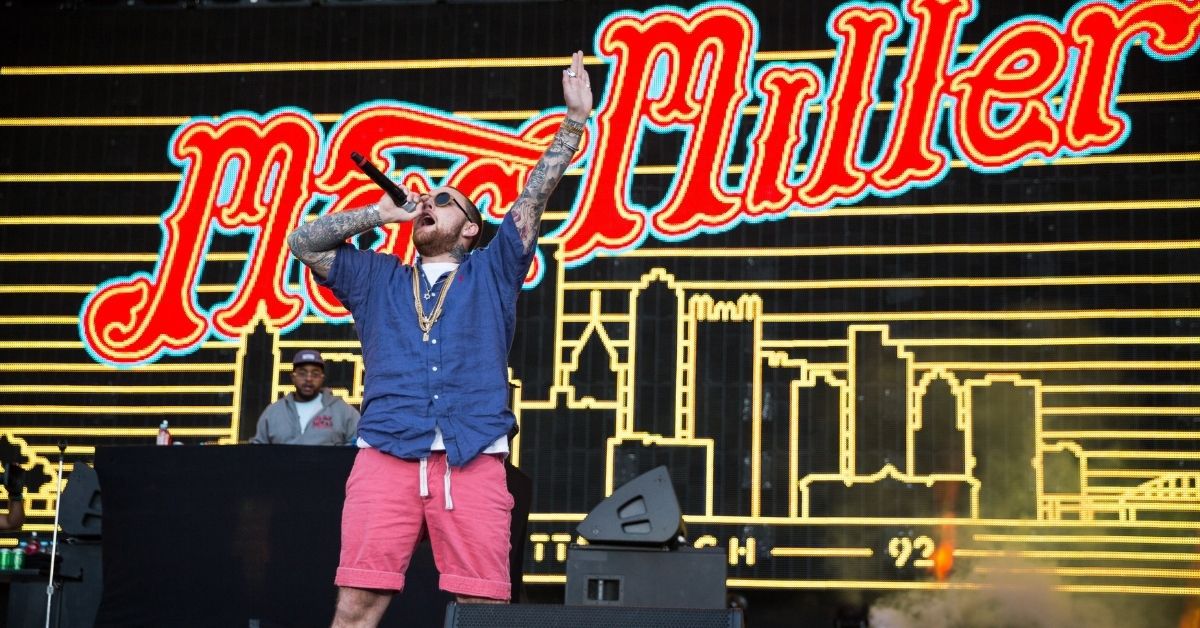 A second man is pleading guilty for his role in Mac Miller’s death.

According to the U.S. Department of Justice, Ryan Michael Reavis will plead guilty to one count of distributing fentanyl. He is accused of supplying counterfeit pills containing fentanyl to the drug dealer who allegedly sold them to Mac Miller.

The 38-year-old man admitted he supplied counterfeit oxycodone pills to Cameron James Pettit. The feds say Pettit is the dealer who sold the drugs to Mac Miller.

Reavis is the second person in the case to reach a plea deal. His agreement was announced a few weeks after his co-defendant Stephen Andrew Walter agreed to plead guilty to one count of distribution of fentanyl.

Walter conceded he instructed Reavis to distribute fentanyl-laced pills to Pettit. As part of his plea deal, prosecutors dropped a conspiracy to distribute a controlled substance charge against the 48-year-old man.

Reavis and Walter are expected to plead guilty in front of a judge in Los Angeles in the coming weeks. Both men are facing a maximum sentence of 20 years in prison.

Mac Miller, whose real name was Malcolm McCormick, died from an accidental overdose in 2018. He was 26 years old.