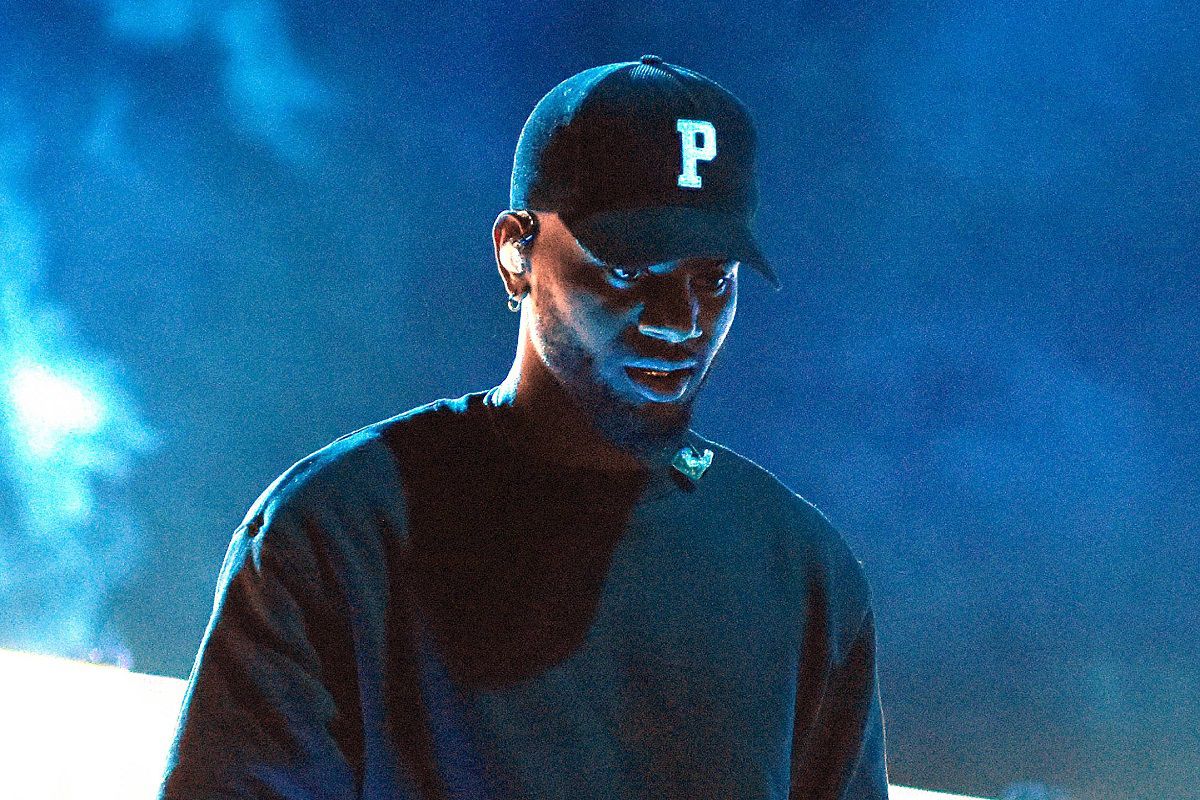 Bryson Tiller is adding his name to the holiday music mix.

“Before we get into my next album, i wanted to share another special project i worked on for you guys,” he wrote via Twitter. “This one was really fun to make.”

He continued, “Inspired by Bieber, Ariana, and by one of my loneliest holiday seasons ever.. A Different Christmas releases everywhere next Friday, Nov. 19th.”

Killer Instinct 2: The Nightmare Before is a throwback to mixtapes featuring jacked beats. Bryson Tiller uses instrumentals from Outkast, Chris Brown, Normani and many more on the project.

A Different Christmas and Killer Instinct 2 are something to hold fans over while waiting for Bryson Tiller’s Serenity album. The Kentucky native’s fourth studio LP is due out in 2022. It’s expected to be a three-volume release with each section representing a different style: rap, pop and R&B.