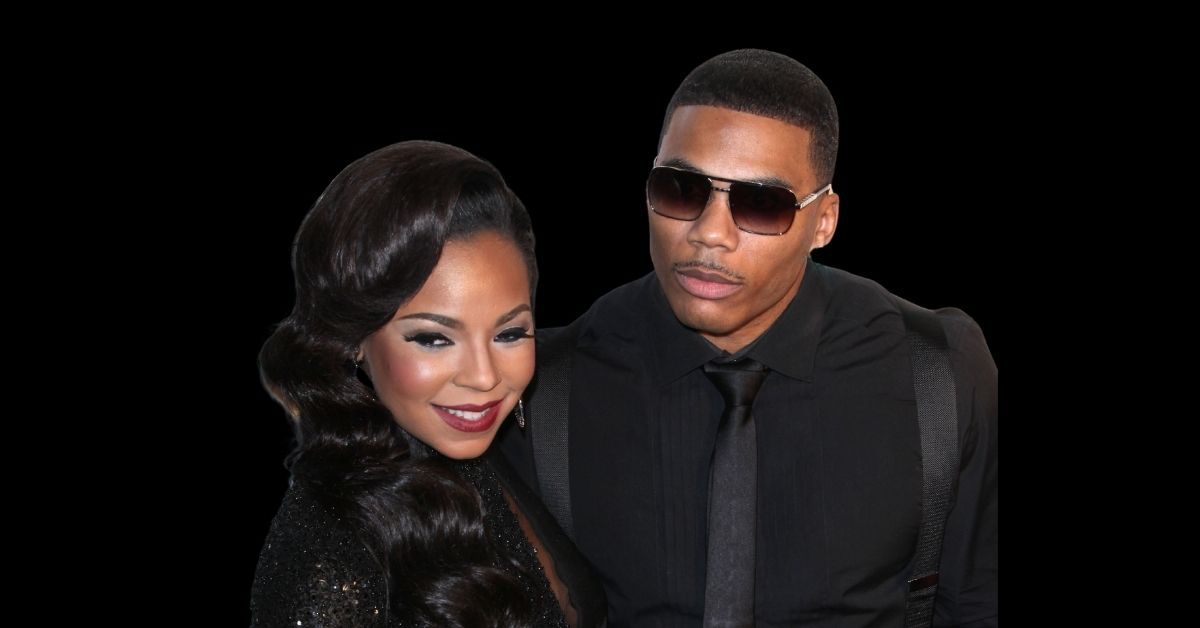 Ashanti has dismissed rumors of a reunion with ex-boyfriend Nelly, insisting she’s in a happy relationship with someone else.

Fans were quick to start speculating about a potential reconciliation between the exes as Nelly was seen walking across the stage to hug Ashanti during Fat Joe and Ja Rule’s recent Verzuz battle.

However, as she spoke to Fat Joe, Ja Rule and Remy Ma on Instagram Live, Ashanti set the record straight about where things stand between her and Nelly.

“Listen, there’s nothing happening,” she said. “Now look, this is the crazy part. I had no idea he was gonna be there and I haven’t seen him or spoken to him since we broke up. Six years or something? So, I didn’t know what to expect. I seen him move you out the way.

Ja then commented that “Nelly’s single now” – he recently ended his relationship with Shantel Jackson – to which Ashanti responded: “Yeah, but I ain’t! So…”

Fat Joe then called time on the conversation, saying he wasn’t interested in getting “messy” with details of Ashanti and Nelly’s split.

Ashanti and Nelly started dating after meeting at a Grammy Awards press conference in January 2003, and were one of the music industry’s hottest couples until they broke up in 2013.