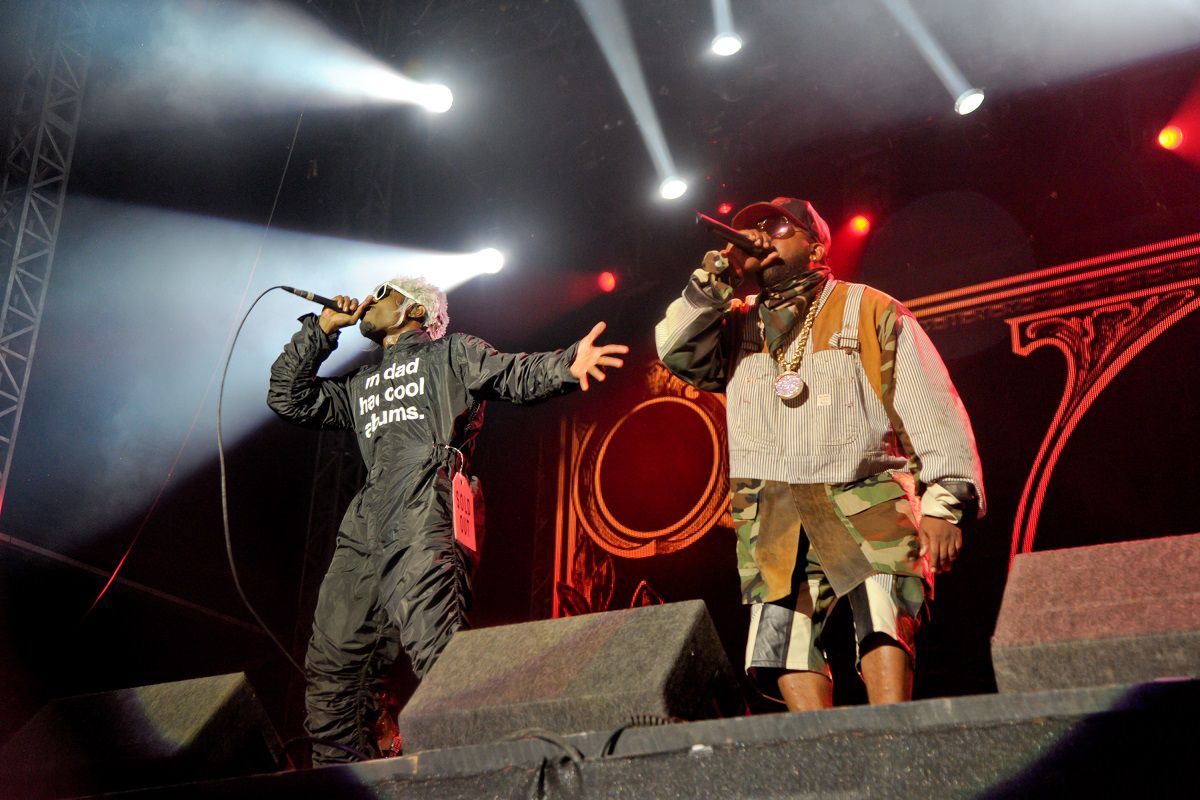 The Atlanta Braves took a 2-0 lead in the National League Championship Series on Sunday night. The NL East division champs won with a walk-off single that cemented a 5-4 comeback win over the Los Angeles Dodgers.

“I’m sorry Mr. Jackson, Chris is for real,” tweeted the verified Dodgers Twitter account in response to Chris Taylor hitting a double off Braves pitcher Luke Jackson. The timely hit gave Taylor’s squad a two-run lead in the top of the seventh.

The Dodgers’ tweet referenced OutKast’s No. 1 Hot 100 hit “Ms. Jackson” off the 2000 album Stankonia. However, André 3000 and Big Boi’s hometown team would not be outdone on the field or on Twitter by the end of the night.

Around an hour after the Dodgers’ troll tweet, the Braves and their fans celebrated overcoming a two-run deficit. Eddie Rosario scored a game-ending hit in the bottom of the 9th inning to give the Braves its second straight last-at-bat victory over the Dodgers.

The Braves Twitter account quote-tweeted the Dodgers’ “Mr. Jackson” tweet and added one of André 3000’s most famous quotes. After OutKast was presented the Best New Rap Group trophy at the 1995 Source Awards, Dre told the disapproving New York City crowd in attendance, “The South’s got something to say.”

Los Angeles will get the chance to pick up a victory in the 2021 National League Championship Series on Tuesday. The Dodgers host the Atlanta Braves at Dodger Stadium for Game 3. Walker Buehler of the Dodgers will pitch against Charlie Morton of the Braves.

OutKast recently released the 25th-anniversary edition of the Dungeon Family affiliates’ 1996 album ATLiens. The group also released an interactive ATLiens video game as part of the roll-out for the special digital and vinyl versions of Kast’s 2x-Platinum sophomore studio LP.