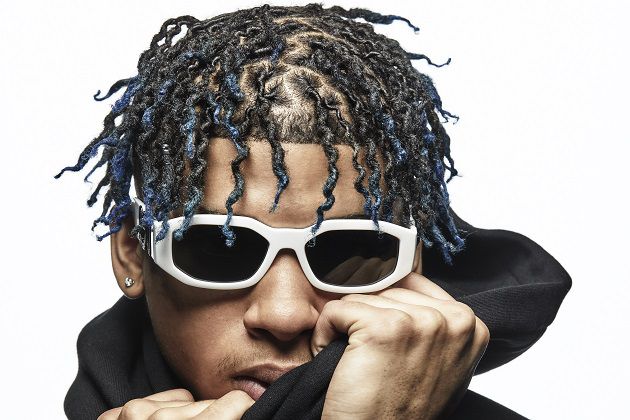 Kilo Ali filed the lawsuit in the US District Court for the Central District of California on June 24. NLE Choppa, NLE Choppa Entertainment, Latto, Warner Music Group, Warner Records Senior Vice President of A&R Norva Denton, and others were named as defendants.

Kilo Ali is seeking “all gains, profits, and advantages” acquired by the defendants as a result of “unfair trade practices and unfair competition” as well as “infringement of Plaintiff’s copyright.” The 48-year-old Georgia native is requesting the defendants cover additional damages and attorney fees as well.

The complaint also reads, “In the alternative, Statutory Damages for intentional infringement in the sum of $150,000.00 per infringement, or such damages as this Court shall deem proper and within the provisions of the copyright statutes, but not less than the sum of $750.00.”

“Love In Ya Mouth” featuring Big Boi of OutKast lives on Kilo Ali’s 1997 project Organized Bass which was released via Interscope Records. Ali’s lawsuit maintains the song was registered for copyright protection on August 26, 1998.

NLE Choppa dropped “Make Em Say” featuring Latto in August 2020. The single appears on Choppa’s 2020 studio album Top Shotta. It peaked at #10 on the Billboard 200 chart. As of press time, the “Make Em Say” music video has over 7 million views on YouTube.