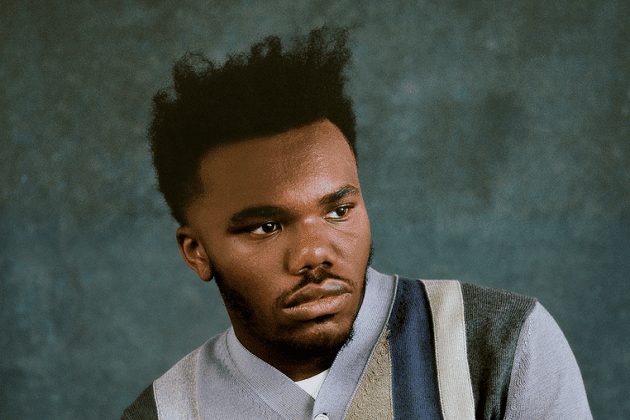 Rapper/producer/songwriter Baby Keem has formally introduced himself as an album artist. After finding success with singles such as “Orange Soda” off the Die for My B#### mixtape, Keem let loose his debut studio LP this week.

The Melodic Blue arrived with a significant level of hype from certain Hip Hop fans. Baby Keem quickly became one of the top trending topics on Twitter following the release of his new project.

For The Melodic Blue, Baby Keem tapped his Pulitzer Prize-winning cousin, Kendrick Lamar, for the “Family Ties” single as well as the “Range Brothers” album cut. “Family Ties” is already a Top 20 hit by debuting at #18 on Billboard‘s Hot 100 chart.

Baby Keem also recruited Travis Scott for the previously released “Durag Activity” which made its way onto the Hot 100 too, peaking at #85. Scott’s Cactus Jack protege, Don Toliver, shows up on The Melodic Blue track “Cocoa.”

The Melodic Blue is the first studio LP released via Dave Free and Kendrick Lamar’s pgLang company. All of the parties involved have been very cryptic about pgLang LLC. Baby Keem’s The Melodic Blue was also released under exclusive license to Columbia Records.

Last year, Baby Keem said, “I’ve seen pgLang before it was even an idea that came to fruition. It’s sticking to and believing in something, even when you don’t know how it will be created, and it starts out as just a small idea. I believed in it, and I stuck to it and now everything is paying off. So I’ve seen it from when there was no idea, to now. So to me, pgLang represents loyalty and trust.”