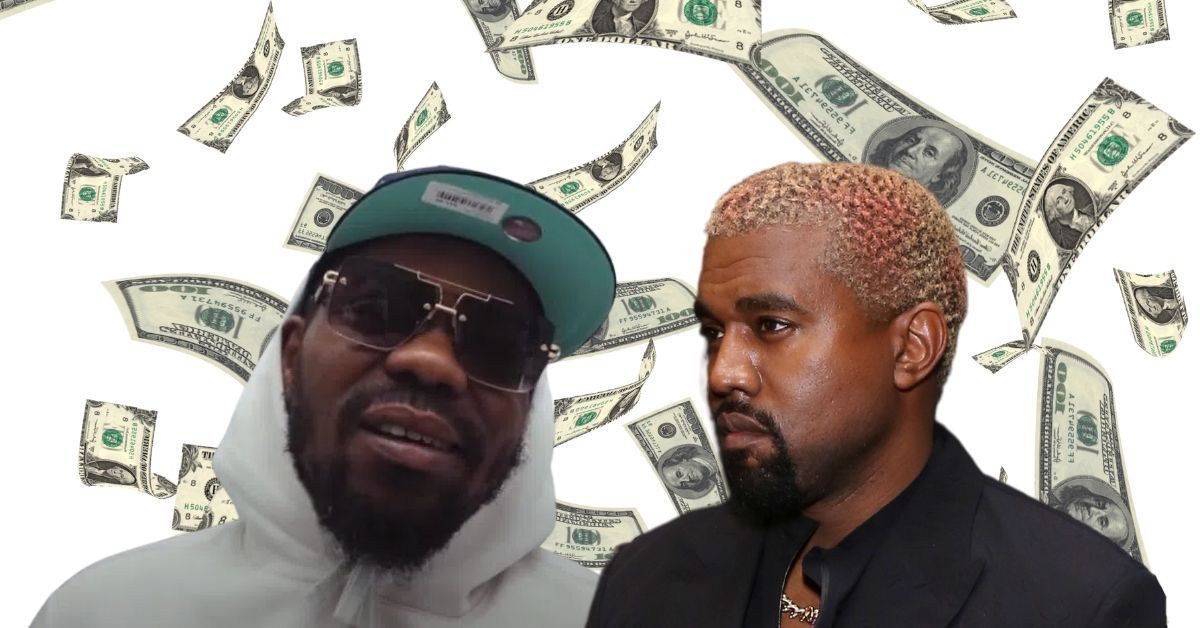 Beanie Sigel will not be getting $50 million from Kanye West for giving him the name Yeezy.

During the first part of Kanye’s interview with the Drink Champs podcast, Kanye admitted he owed Beanie Sigel money for coming up with the name Yeezy.

During an appearance at a club in Philadelphia, Beanie Sigel said Kanye West was planning to give him $50 million, along with 5% stock in the Yeezy brand.

But, according to Beanie himself, he was joking.

Andrew Barber
@fakeshoredrive
Wait… Beanie Sigel says Kanye has promised to give him $50M and 5% stock for creating the name Yeezy. (via @Viralmedia___ ) https://t.co/Sr160UvZOo 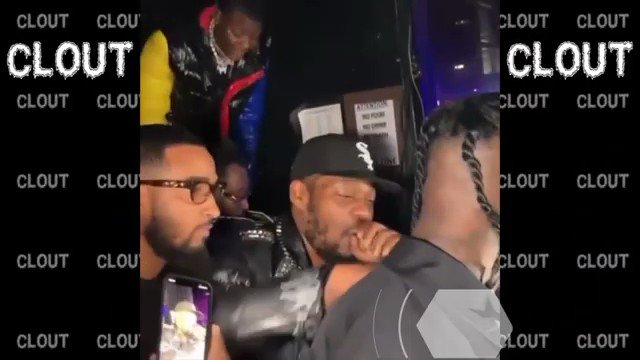 During an interview with TMZ, Beanie said Kanye was the one who grew the Yeezy brand to a billion-dollar franchise and that he didn’t want the $50 million!

“I did name him that [Yeezy], but as far as his business mind and where he took it, Kanye worked hard for this. Kanye don’t owe me nothing,” Beanie Sigel told TMZ. “I don’t know if I took an I would take a number. Because you give somebody a fish today he gonna eat for the day. If you teach somebody how of fish he going to eat forever. He [is] going to teach his family out of fish.”

Although Beanie said he would not take $50 million from Ye, he would love to do some business with his former Roc-A-Fella Records brethren.

Beanie said he was not interested in any handouts, but he would love to present more business opportunities to Kanye.

Judging by Kanye’s massive success with the Yeezy brand – which is worth a reported $6.6 billion, it might be worth a sit down for all parties involved.