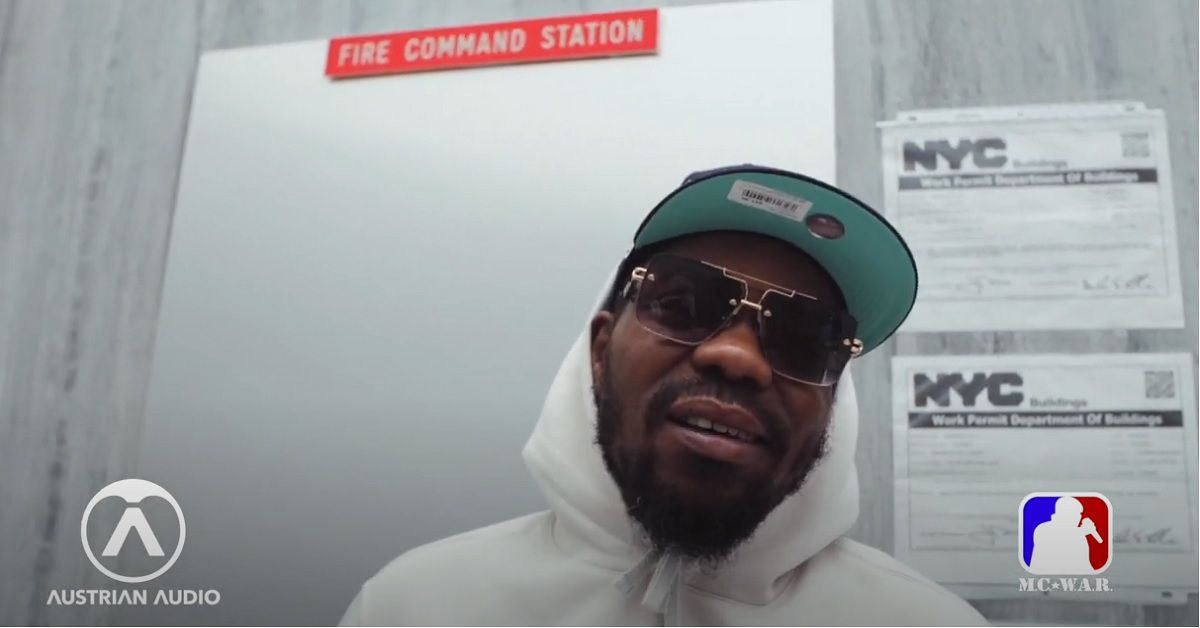 While speaking at a Philadelphia club, Beanie Sigel said Kanye West promised to pay him $50 million for coming up with the Yeezy name. The State Property rapper declared he’d also be getting stock in Ye’s Adidas brand.

Beanie Sigel shared this info after Kanye West declared he owed the Philly-bred MC money on REVOLT’s Drink Champs. During the interview, Ye credited Beans with coining the Yeezy moniker.

“I still owe Beanie money, and I been trying to give him this money for a minute,” the G.O.O.D. Music founder told hosts N.O.R.E. and DJ EFN. ‘Cause he made the name Yeezy. He used to call me Yeezy.”

Ye explained, “People who took a liking to me in volatile situations would always give me a nickname, so it seemed like I was cool like them. [Yeezy] was Beanie’s name for me when I was at Baseline. On some like, ‘That’s Yeezy,’ make him one of us. He let me wear his State Property chain. He really just embraced me.”

In the Drink Champs conversation, Kanye West insisted he’d been trying to pay Beanie Sigel for quite some time. He equated the situation to Nike co-founder Phil Knight providing stock to graphic designer Carolyn Davidson, who created the company’s famous swoosh logo.

“I been trying to give it to him,” Ye noted. “I’m like, ‘This man made up the name.’ It’s like the lady who made the Nike swoosh. Phil Knight went back and made sure she was straight.”