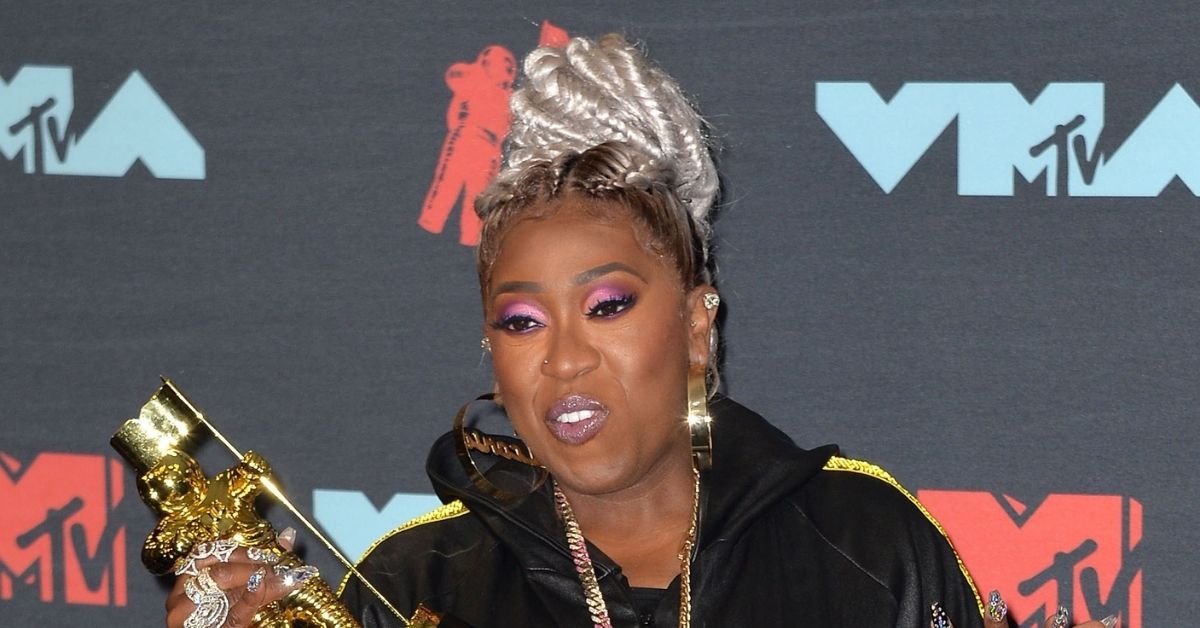 Rap superstar and producer Missy Elliot has received a star on the coveted Hollywood Walk of Fame.

The star was unveiled by the “The Rain” chart-topper and her longtime manager and friend, TV & film producer Mona Scott-Young, and two of her young sisters in art, Ciara and Lizzo.

many congrats @MissyElliott you deserve the entireeee UNIVERSE! you're so deserving and talented! You've inspired me in ways you'll never know! 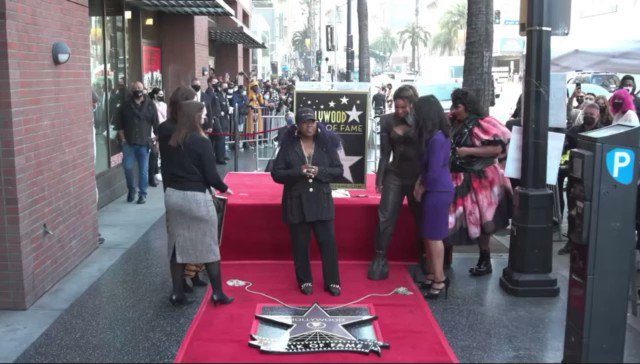 Lizzo said during the presentation, “You are the brightest star in the universe.”

“I have watched you my entire life, and I saw a superstar in you. I also saw myself. I’d never seen myself before … We don’t deserve you,” Lizzo gushed.

Ciara said during her tribute, “We define genres of R&B, Hip-Hop … then there’s the genre of Missy. It is true; her style can’t be duplicated or recycled. There is only one Missy.” 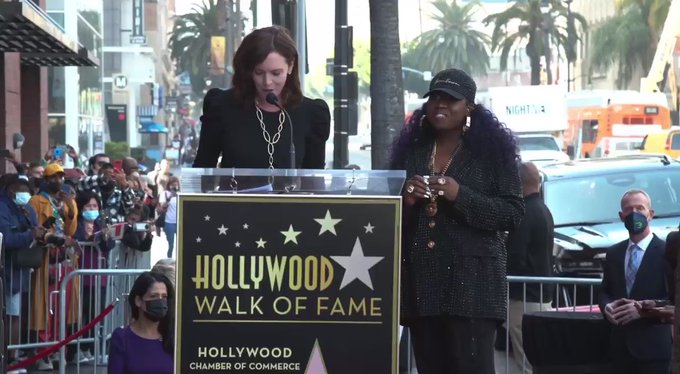 She said, “Missy Elliott has broken through the barriers of the male-dominated Hip Hop world and music industry as a whole, as she has led the way for many women who have followed in her footsteps.”

“She continues to break barriers year after year,” she continued. “And we’re thrilled to be able to honor her on the Walk of Fame.” 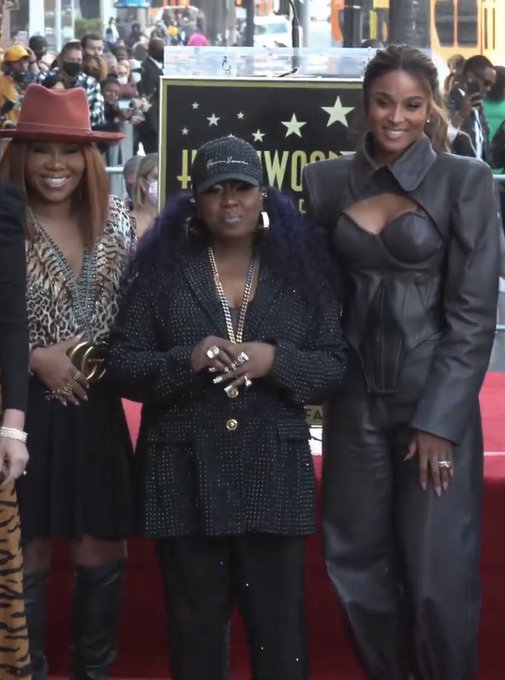 Many took to social media to congratulate her on these milestones. But the most endearing was from her partner in production crime. 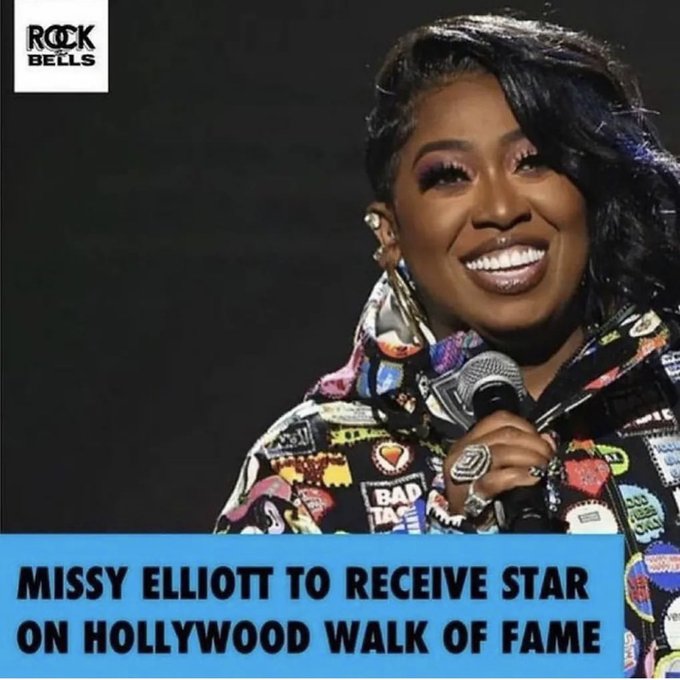