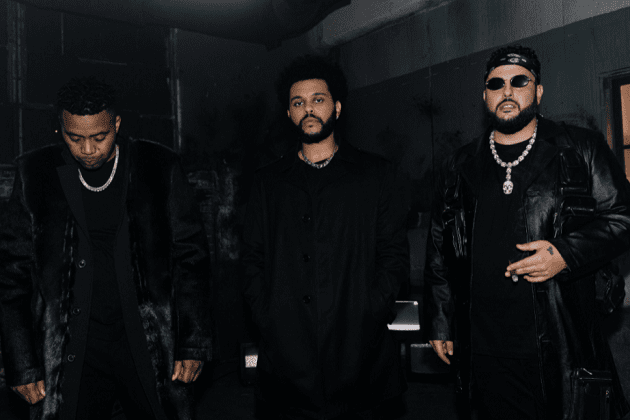 Ahmad “Belly” Balshe is back with his latest body of work titled See You Next Wednesday. The Palestinian-Canadian rapper worked with a who’s who of acts for the album.

An official music video for “Die For It” touched down on YouTube today (August 27). James Larese directed the post-apocalyptic-themed visuals which have garnered 3 million views since its premiere at midnight.

“This album is different, I brought artists into my universe. I promise you, I’m s####### on everything and everyone in my field. Have a good day,” stated Belly before See You Next Wednesday was released.

The album’s title pays homage to famed film director John Landis (Animal House, Coming to America) who often incorporated the ‘see you next Wednesday’ phrase in his work. Belly celebrated the arrival of his latest project by hosting a star-studded album release event at Tao LA.

In addition, Belly performed “Flowers” on ABC’s Jimmy Kimmel Live! late-night talk show. Before this, the XO/Roc Nation recording artist dropped the See You Next Wednesday videos for “Zero Love” featuring Moneybagg Yo, “Money On The Table” featuring Benny the Butcher, and “Better Believe” featuring the Weeknd & Young Thug.