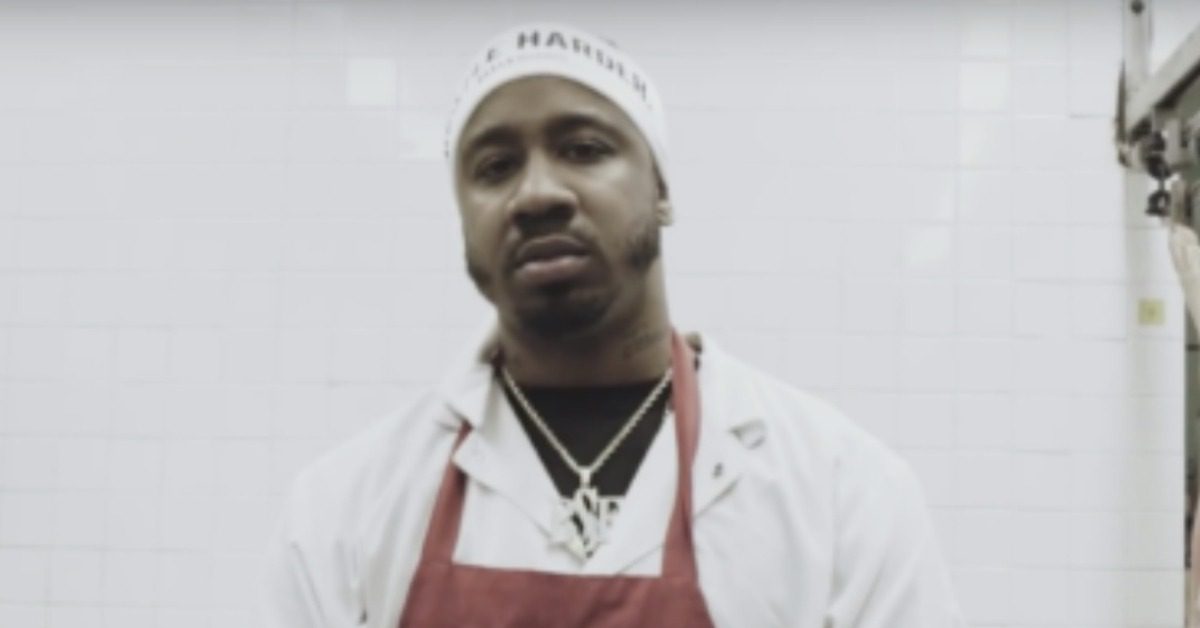 Fans might believe that Griselda rapper Benny the Butcher first got inspired to rap by listening to other street rappers in the Golden Era of Hip-Hop.

With Benny’s slick tongue, names like Kool G Rap might come to mind. With his ability to spit the real, Sean Price might be a name to check.

How he carries his city on his back with the eeriness of RZA-inspired tracks from the 90s, it would be easy to think of the Killer Bee movement of the Wu-Tang Clan that first pushed him to get on the mic.

But you would be wrong.

The Buffalo, New York rapper told GQ that the first time he realized he wanted to be a rapper was sparked in his childhood from the light-footed overweight lover and a bunch of Atlanta kids with oversized overalls.

He said that he knew he wanted to emcee “after seeing Another Bad Creation and Heavy D And The Boyz.”

He continued, “I was seeing kids my age on TV doing what I wanted to do, so that had the right impact on me.”

Benny also mentioned that he was introduced to legacy acts from the Golden Era, like EPMD, Rakim, and Boss, as a kid vibing in the back of his dad’s car.

His father did the responsible thing and put him on to classic music and cultural movies like “Beat Street” and “Krush Groove.”

When asked what were the first Hip-Hop albums he bought (with his own money) he answered: Warren G and Mobb Deep .

“I got two. The first album I ever bought was Regulate… G Funk Era, Warren G, but it was a bootleg. The first real one I bought from a store was Mobb Deep, Murda Muzik.”

Benny the Butcher just dropped to rave reviews nine-track EP, “The Plugs I Met 2,” a follow up to his last joint Burden Of Proof.