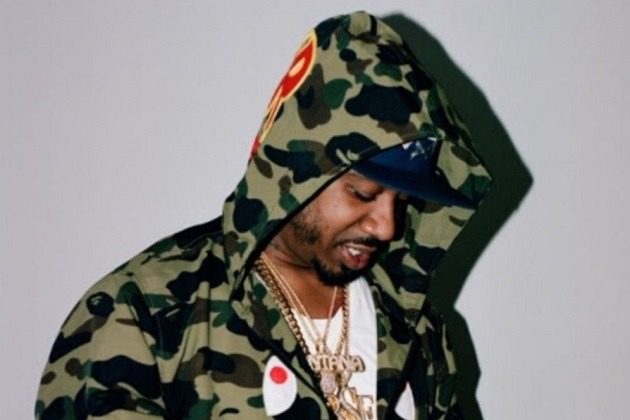 Griselda spitter Benny The Butcher is back with another body of work. The Plugs I Met 2 arrives today (March 19) just five months after the Buffalo-bred rapper dropped his Burden of Proof album and four months after he was shot during a robbery attempt in Houston.

The Roc Nation affiliate added, “I came in as an underdog, to filling out my position as one of the elite rhymers in the industry. Plugs 2 expands upon that mindset; the same confidence, same attitude, cocky, but I still have something to prove.”

“Plugs 2 is the story of a hustler who has realized success but understands how fragile it is. Lyrically, the album shows Benny reflecting on what he’s sacrificed to get here and what he’ll need to do to continue his rise to the top,” says Harry Fraud.

The original The Plugs I Met came out in 2019. That EP included tracks with Black Thought, Jadakiss, 38 Spesh, Conway The Machine, Pusha T, and more. Benny’s catalog also consists of other projects like 2018’s Tana Talk 3, 2019’s Statue of Limitations with Smoke DZA, and 2020’s Da Respected Sopranos with Black Soprano Family and DJ Drama.