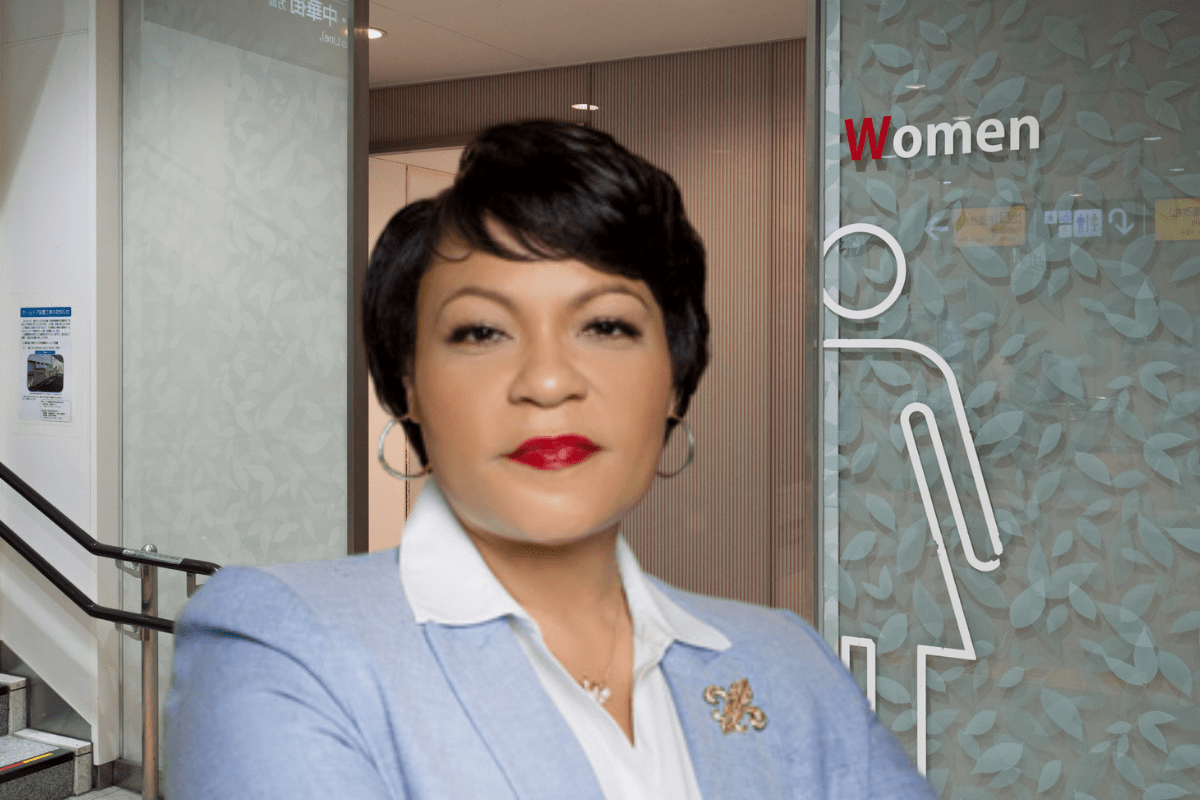 The mayor of New Orleans must be a fan of her city’s native son Master P because she is definitely “Bout It, Bout It!”

Mayor LaToya Cantrell proved that one evening this weekend, Saturday, June 18th, when she broke up a fight at a Rob49 rap concert at The Fillmore NOLA.

The altercation popped off in the women’s powder room and cellphones captured the conflict, saturating the internet with clips of Cantrell playing mediator, talking to a woman outside of one of the restroom stalls.

At one point, the individual is banging on the door of one of the stalls and puts her hand in the mayor’s face. The woman even shoved Mayor LaToya Cantrell, but she responded back, “don’t touch me.”

Someone in the background said, “She don’t even know who that is.”

Another says, “She don’t know who you are.”

When talking about the incident on the stage, Mayor LaToya Cantrell said, “I wasn’t fighting in the bathroom. I was breaking up something. Showing love!”

In a statement regarding the fight, WAFB reports, Cantrell’s director of communications, Gregory Joseph said, “Upon witnessing an altercation, the Mayor acted in a manner which she always implores our residents: if you see something, do something.”

The rapper Rob49, who hosted a celebrity basketball game on Sat., June 18th before a concert,  saluted the mayor and called her the “Best mayor” the city has ever had.

He said, “I wanna give Teedy a special award for being the best mayor that ever came to New Orleans.”

He gave her a plaque for her other work, but the incident showed exactly why she is so dope. #boutitboutit