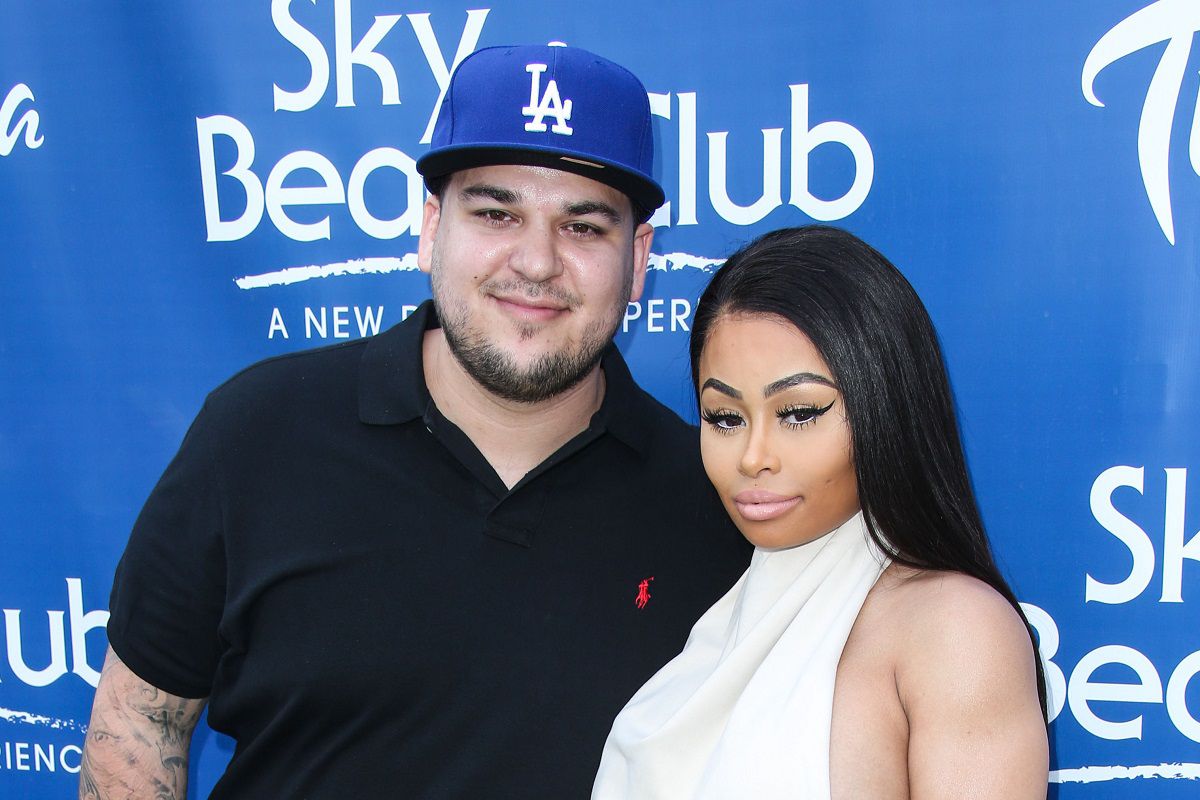 According to multiple reports, the former couple reached an agreement before jury selection began on Monday (June 20). Prospective jurors were dismissed, dodging a trial that was expected to take place over a few days.

The last-minute settlement put an end to a lengthy legal battle. Blac Chyna originally sued Rob Kardashian in 2017, accusing him of posting naked photos of her on Instagram.

Terms of Rob Kardashian and Blac Chyna’s settlement weren’t revealed. The two sides struck a deal after a judge refused to enforce an alleged settlement proposed via email.