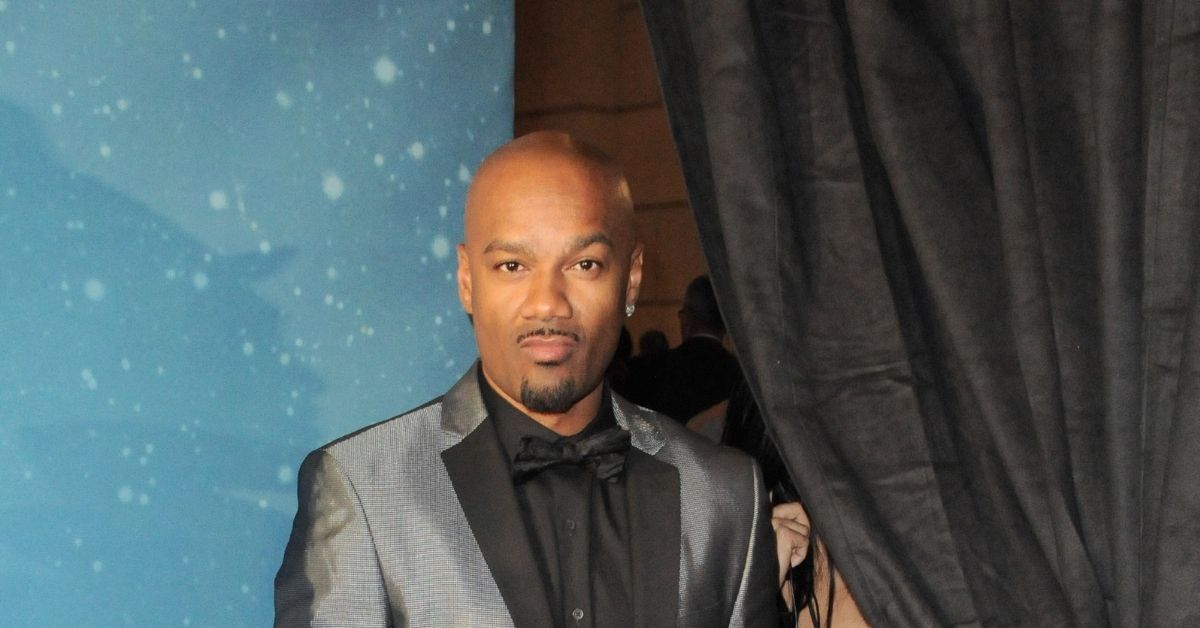 BET’s iconic television series Rap City is coming back for one night.

The network has announced a new special called Rap City ’21, which will air prior to the 2021 BET Hip Hop Awards on October 5. The show’s former host Big Tigger hyped up its return with a photo of himself on the set.

“This is not a drill… This is not a throwback,” he wrote on Instagram. “#RapCity21 ‼️Details soon… #RapCityRaisedMe #ATL.”

Big Tigger will serve as the special’s host and executive producer. The one-hour program aims to recreate the magic of the longest-running Hip Hop show in television history.

“I’m excited at the opportunity to revive this legendary piece of culture!” Big Tigger said in a statement. “All your favorite stars and their bars on display.”

The upcoming special will feature never before seen performances from the booth, which was the home of Rap City’s memorable freestyles. Many of Hip Hop’s biggest stars stepped into the booth to spit rhymes for the home audience.

Viewers will also see exclusive interviews and memories of the series from its 19-year run. BET hasn’t revealed any of the guests booked for the special as of September 30.

BET’s Rap City premiered in 1989 and was canceled in 2008. It broadcasted a mix of music videos, interviews and commentary over close to two decades on the air.

The show went through multiple hosts but is probably best known for its years hosted by Big Tigger, who handled those duties from 1999-2005. He became the face of the series when it was rebranded as Rap City: Tha Basement.

Rap City ’21 is scheduled to premiere on October 5 at 8 p.m. Eastern. The 2021 BET Hip Hop Awards will begin right after the special at 9 p.m. Eastern.