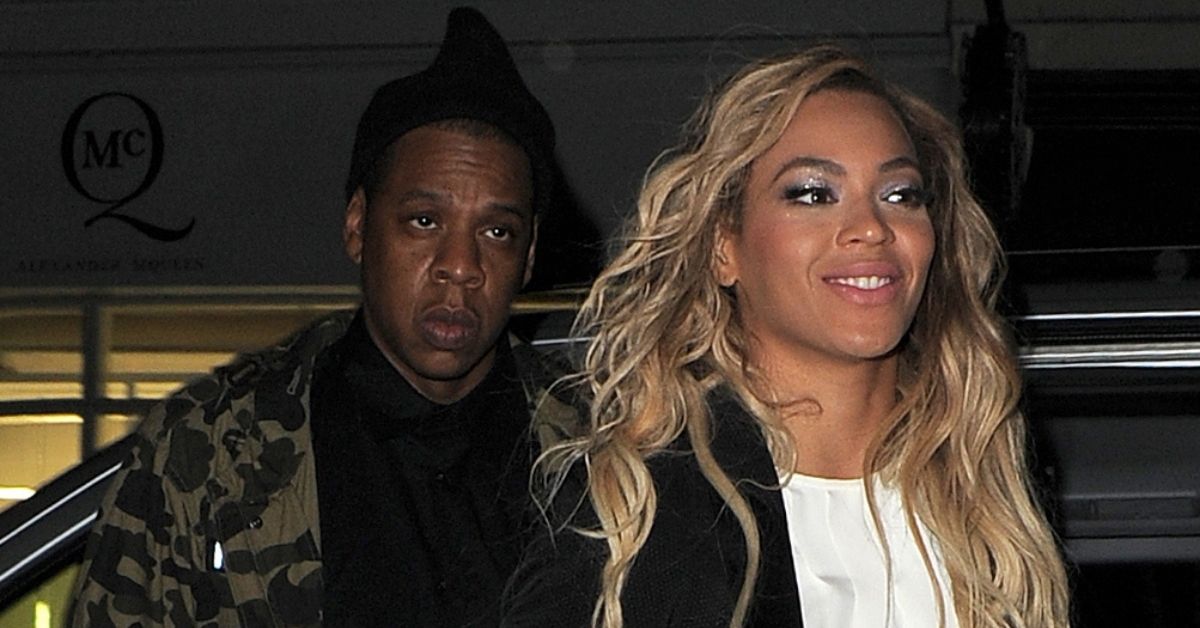 Desperate scumbags in Los Angeles did the unthinkable when they robbed the queen – Beyoncé.

They managed to pry their way into several storage facilities that Beyoncé owns, and they made off with a fortune.

According to reports, the thieves swiped millions of dollars in valuables belonging to the superstar singer.

The burglars were so greedy, they even took her kids’ toys from the storage units.

Beyoncé is the second big celebrity to have her storage units targeted – Miley Cyrus was victimized as well.

Detectives are investigating the heist, but so far there are no suspects.