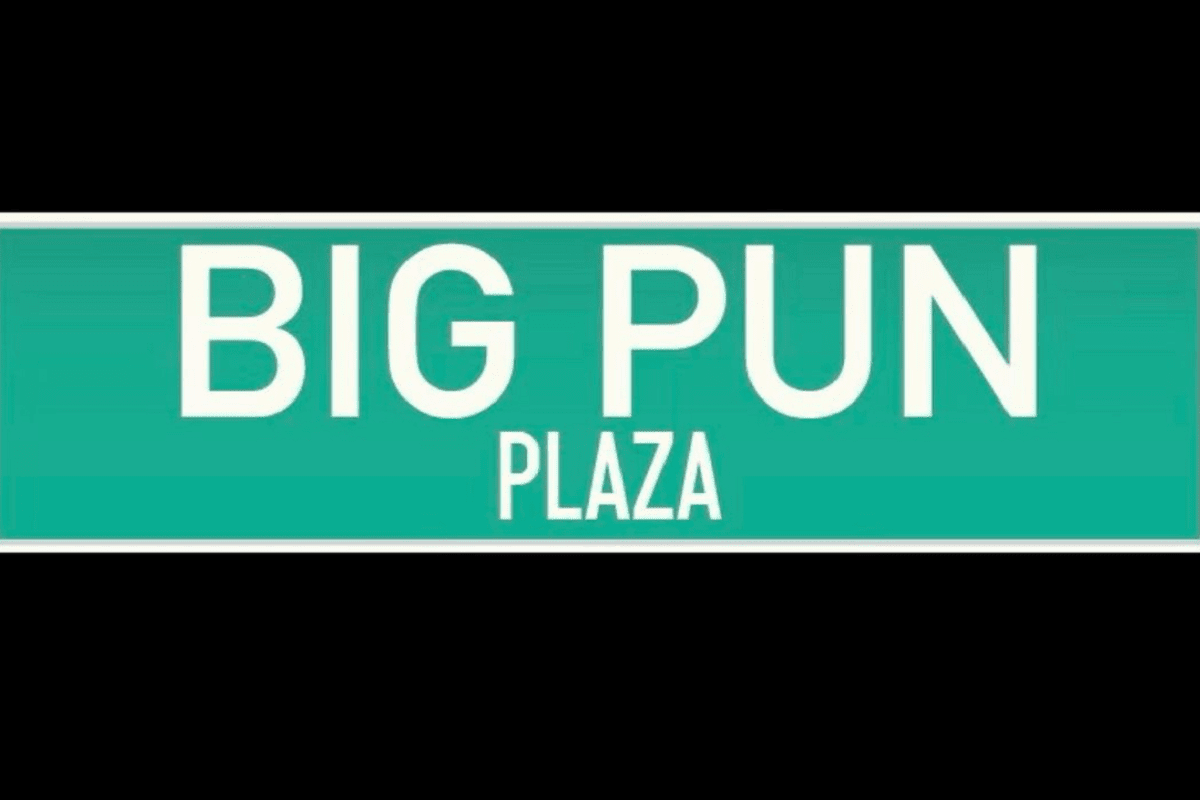 Rapper Big Pun, who passed away over 20 years ago, will finally be honored with a street named after him in his native Bronx, New York.

AllHipHop broke the initial story back in December and now the media, family, friends and family of Christopher “Big Pun” Rios will be honored in a most befitting fashion.

Confirmed attendees include Pun’s widow and wife at the time of his death Liza and their three children, Star, Vanessa and rapper Chris “Dragon” Rivers. They have steadfastly kept the rapper’s legacy alive.

“Just to think that just 12 years ago me and my family was homeless. Tomorrow, we’ll be making history as our name will go up under Fordham Road an Iconic block for a Legend,” she said on social media.

Big Pun Plaza will be located at the corner of Fordham Road and Grand Concourse in The Bronx.

Big Pun emerged at the end of the Golden Era of Hip-Hop in the aftermath of Big and Pac’s tragic deaths. A member of Fat Joe’s Terror Squad, he helped bring Joe back to the forefront and also helped New York maintain a dominant presence as Hip-Hop became a global force. He also became the first solo Latino rapper to go platinum with his debut, certified classic album Capital Punishment. Capital Punishment, which dropped in 1998, was a commercial success, skyrocketing high atop the Billboard 200.

Tragically, Pun died of a fatal heart and respiratory failure on February 7, 2000, after his weight went up to nearly 700 pounds. By that time, his legacy was in stone. His second album would drop in August of 2000 and then Endangered Species in 2001. Producer Domino, who worked on Capital Punishment, released a Pun EP titled “Bronx Legends Never Die,” a compilation of rare songs.

Big Pun has numerous murals in New York, particularly The Bronx, but Big Pun Plaza is an official honor similar to the way Christopher ‘Notorious B.I.G.’ Wallace Way pays homage to a legendary Brooklyn peer. AllHipHop will continue to give updates on Big Pun Plaza as they become available.