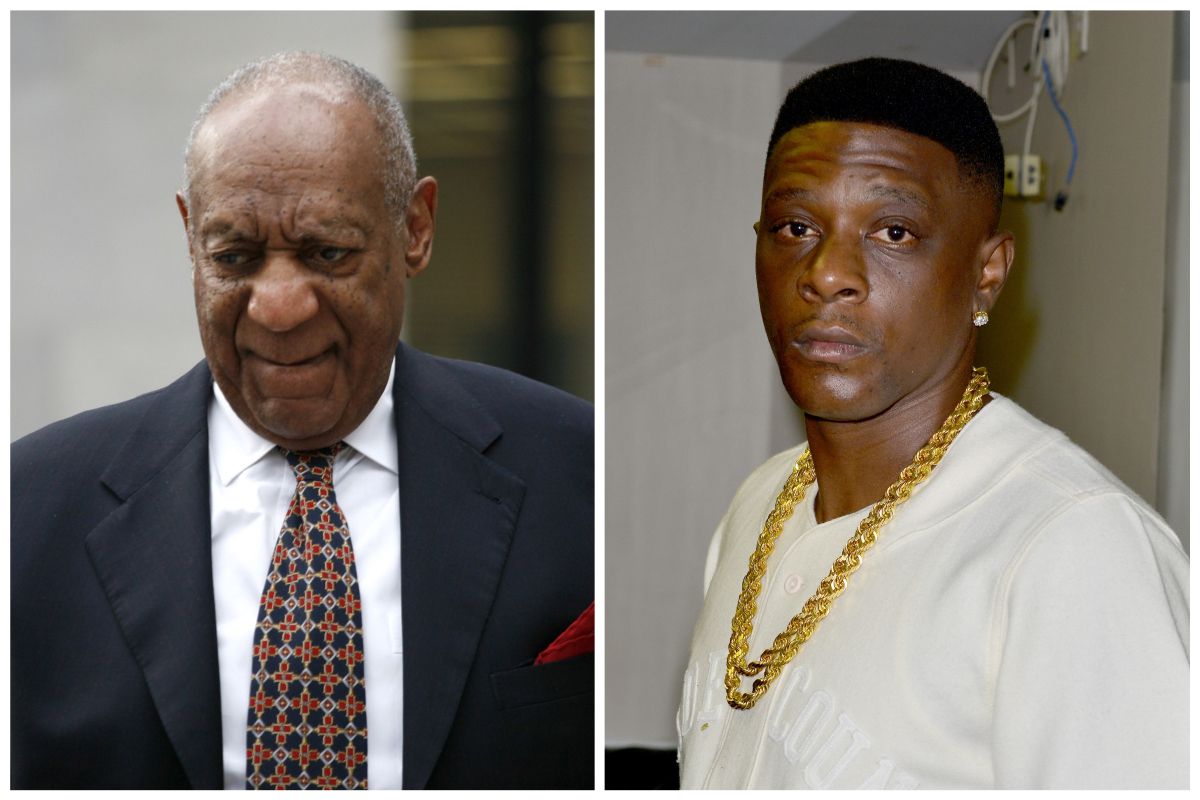 Boosie Badazz is still dealing with losing his Instagram page, but the Baton Rouge native is still getting love from a controversial figure on the platform. Bill Cosby popped up on IG to show Boosie some love.

Back in June, the Pennsylvania Supreme Court vacated Bill Cosby’s aggravated indecent assault conviction which freed him from prison. The Cosby Show creator served nearly three years behind bars before being released.

Lil Boosie, I have always appreciated your truth and support. What I’m about to say, is not to compensate you because you supported Bill Cosby. My publicist, Mr. Andrew Wyatt told me about your film, “My Struggle” and I am encouraging all of my supporters and fans to make this American Citizen, Lil Boosie’s film, “My Struggle” a box office success. Thank you very much. #MyStruggle #BoosieMovie #BillCosby #LilBoosie

Boosie got word of Bill Cosby promoting his independent movie My Struggle, and he shouted out the 84-year-old stand-up comedian on Twitter. The man born Torrence Hatch Jr. tweeted, “THANKS‼️ BILL COSBY MEANS A LOT COMING FROM YOU.😉.”

Not only did Bill Cosby endorse Boosie this week, but his spokesperson also recently defended convicted sex criminal R. Kelly on Cosby’s behalf. Andrew Wyatt claimed his client believes Kelly was “railroaded” when a federal jury found the R&B singer guilty on nine counts, including illegal sex with minors and sexual exploitation of minors.

While Boosie has gained the backing of Bill Cosby, the Goat Talk 3 rapper has been in the hot seat himself in recent months. Boosie’s constant anti-gay criticism of openly gay rap artist Lil Nas X was met with support from some people and backlash from others.

Apparently, Boosie Badazz is also dealing with people bootlegging My Struggle. The southerner even went as far as to suggest that Civil Rights icon Dr. Martin Luther King Jr. would be “p##### off” that viewers are illegally streaming the movie without paying for it.