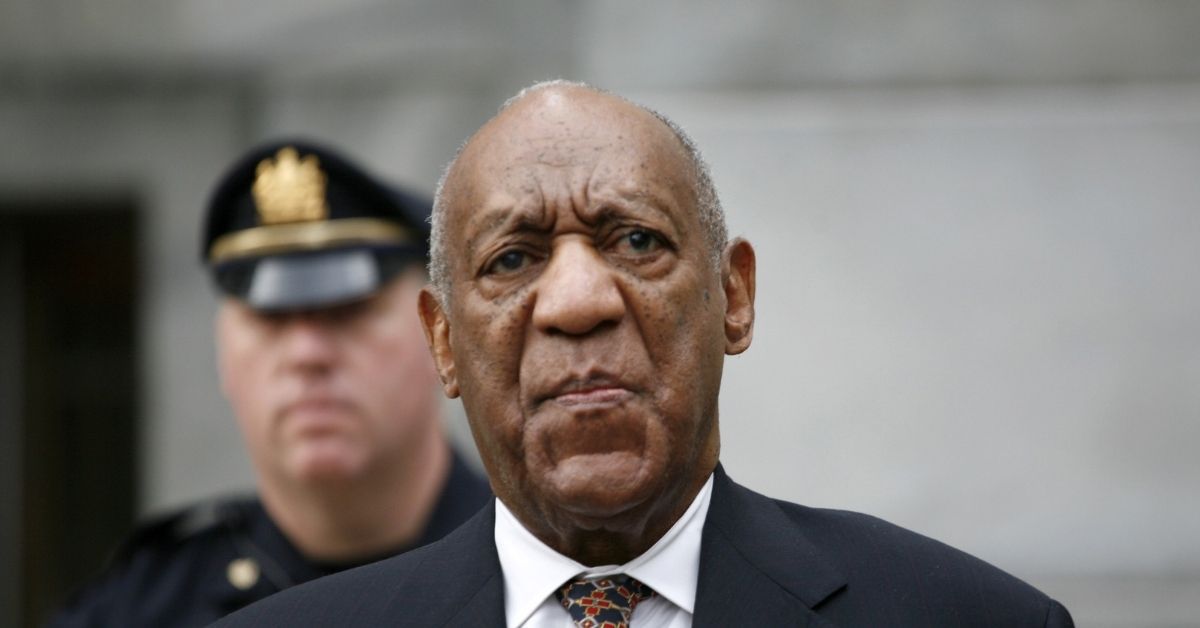 According to Radar Online, the disgraced comedian is now supporting Kanye West’s efforts to free Gangster Disciples co-founder Larry Hoover. Bill Cosby gave his stamp of approval despite having “no knowledge of Mr. Hoover.”

“I stand with Ye and Mr. Hoover,” Bill Cosby’s rep Andrew Wyatt said. “I also would like to say thank you to Ye on behalf of Mr. Cosby and the Cosby family for his support of Mr. Cosby. Thank you very much.”

Kanye West hired Bill Cosby’s lawyer Jennifer Bonjean to help get Larry Hoover out of prison. The gang leader is currently serving a life sentence for murder and running a criminal enterprise.

“We are thrilled to be working with a great team and grateful for the support of Mr. Hoover’s incredible wife Winndye and his son Larry, Jr.,” the Bonjean Law Group told Radar. “We are eager to work with Mr. West and Mr. J Prince who have long recognized the grave injustice that is being perpetrated against Mr. Hoover.”

The Bonjean Law Group added, “This is a human rights issue. No one should be sent to prison to die if they are not a continued threat to society. Mr. Hoover who is now in his 70s deserves to come home and live out the remainder of his life with his beloved family. If that happens, we have no doubt that he will use whatever influence he has in the world for good, just, and righteous purposes.”