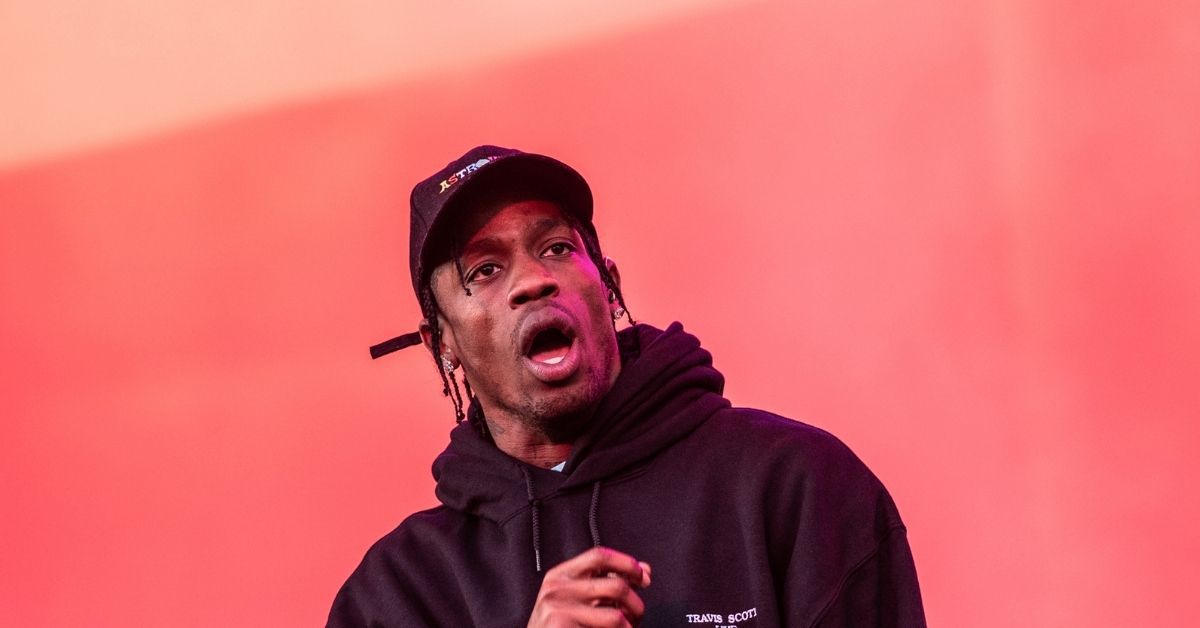 Travis Scott is facing more blowback from the tragedy at his Astroworld Festival.

According to multiple reports, Epic Games pulled Travis Scott’s “Out West” dancing emote from the popular video game Fortnite. The item was supposed to go on sale on Monday, but it was removed following the deadly event.

Epic Games denied several outlets’ requests for comment, yet it acknowledged a part of its Item Shop was temporarily disabled on Monday. The makers of Fortnite didn’t publicly mention Travis Scott’s name or provide a reason why the emote was taken down.

Eight people died and hundreds were injured at Travis Scott’s Astroworld Festival in Houston on November 5. Officials have launched a criminal investigation into the deadly event, and lawsuits have already been filed against the Texas-bred rapper.

In a statement posted on social media, Travis Scott said he was “absolutely devastated” by what happened at his festival. He also noted the Houston police had his total support.

“I am committed to working together with the Houston community to heal and support the families in need,” he wrote. “Thank you Houston PD, Fire Department and NRG Park for their immediate response and support.”