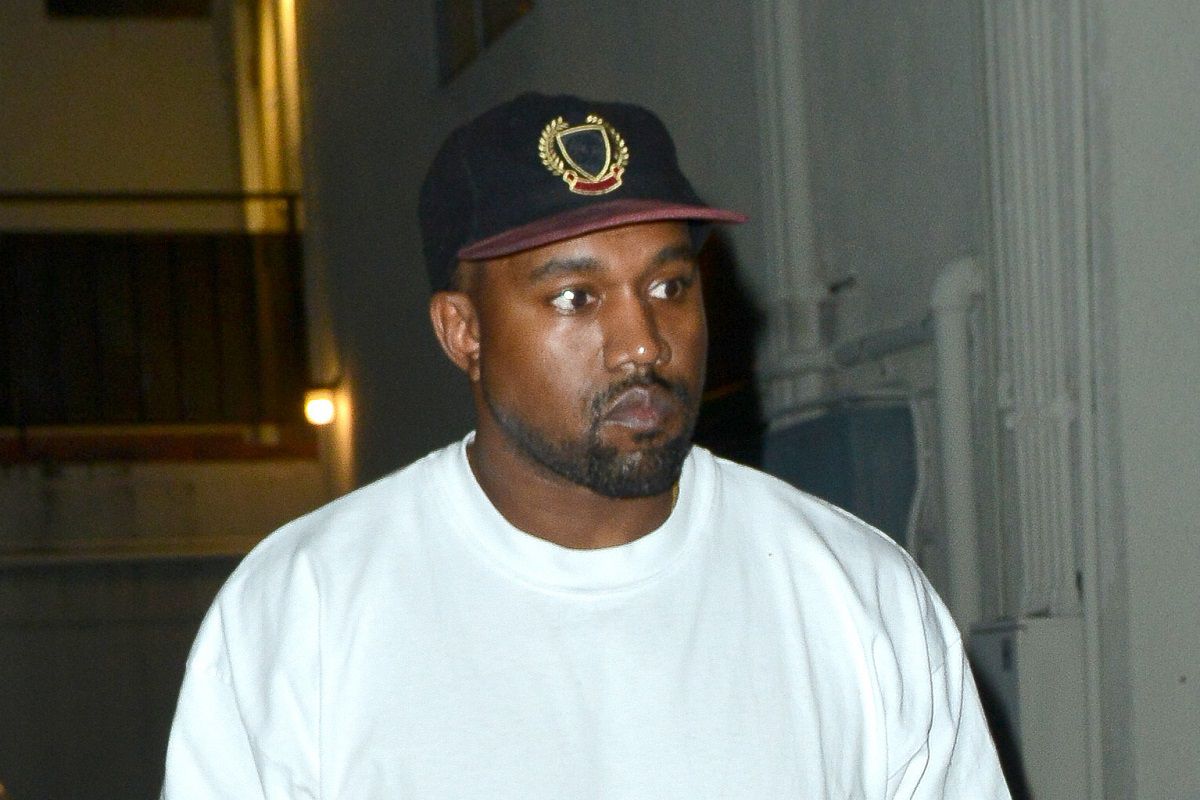 Part two of Kanye West’s conversation with N.O.R.E. and DJ EFN was released on Thursday. During the discussion, the G.O.O.D. Music founder lashed out at concerns about his mental health and suggested he’s worth $9 billion.

He continued, “Y’all not gonna diminish what I’m doing and what God is doing with me in the future by trying to cut my legs off or cut my influence off by calling me crazy. That don’t work.”

Kanye West insisted he isn’t crazy and downplayed the idea that he needs to be medicated. Although he was diagnosed with bipolar disorder, Ye claimed he’s in a good mental state.

“I know what’s going on and I’m not having it,” he told N.O.R.E. and DJ EFN. “I’m Buffalo Bill. I’m one of them characters from the movie back in the days … I’m not having none of it from nobody, ever, period, on my life.”

During the Drink Champs convo, Kanye West also spoke about how he only used backpack rap to benefit his career. He threw more shots at Talib Kweli, saying he never liked the Black Star member’s raps.

Watch the full interview below.