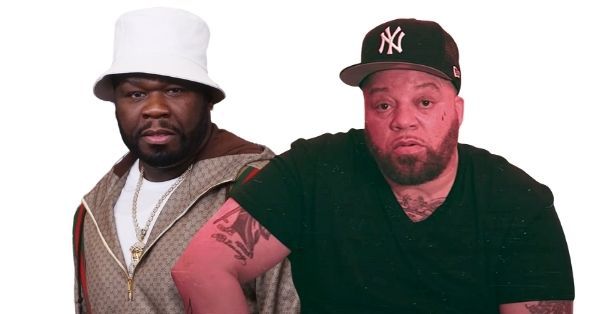 Former Def Jam music executive and uncle to Waka Flocka, Bimmy Antney, says that he and 50 Cent will be making a movie about his extraordinary life.

Antney, who used to be an A&R for LL Cool J, sat down with Chuck Creekmur from AllHipHop.com and shared the news about the upcoming project.

And it seems like it will be a must-see by all considerations.

When talking about his relationship with big-time the 80s and 90s street crime crew, Supreme Team, he said, “The movie that me and 50 doing is about my life. I was there.”

The Queens native continues, “If you look at the timeline on Hip-Hop Uncovered, you see who was there … I don’t have to argue anything that with anybody and prove myself.”

Because he was there, he was able to explain how he could be cool with 50 Cent and Supreme, the leader of the notorious crew, back in the day.

According to rap lore, the “Get Rich or Die Trying” money maker was enemies with the alleged hustler.

Check out the full interview that goes into details about Antney’s relationships with both, how he got down with Run-DMC (in a move that would change his life), his definition of loyalty and what else is coming up for him on the horizon.