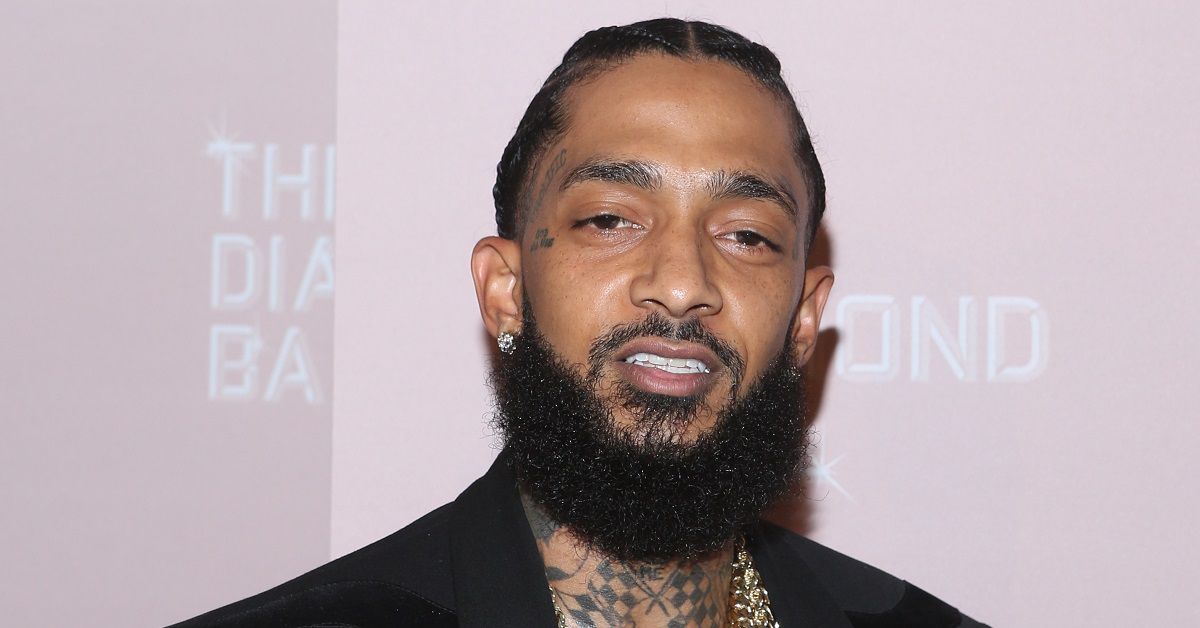 Two years after the death of rapper Nipsey Hustle, his estate is still reconciling the debt left after his demise.

His brother Sam “Blacc Sam” Asghedom filed motions to the courts asking for an additional year to take care of the estate’s financial issues.

According to Radaronline.com this is the second report filed by the late chart-topper’s brother. Blacc Sam is in charge of the state and doing all that he can to make sure that after he takes care of those owed anything, that his niece and nephew have a substantial nest egg to carry them through life.

Of the biggest creditors, the estate paid Paramount Recording Group $31k, American Express was paid $46k, and one woman named Tasleema Yasin, who was a songwriter for Nip’s song, “Hussle & Motivation,” has not had her debt stratified.

She is still owed residuals from her work. Yasin’s issues will not clear up easily as Blacc Sam rejects her claims that she is owed anything.

One creditor Chrome Entertainment actually suspended their demand for $27k to be paid to the company.

It seems that big bro is handling all the details that slipped through the cracks while the family was bereaved.

Nipsey has two children, one daughter named Emani (who Blacc is in the process of getting full legal custody of) and a son named Kross with Lauren London.

Uncle Blacc Sam is working with his financial team to make sure that the children walk away with $2 million apiece. And fans, nor the children, have to worry about the government coming for owed taxes.