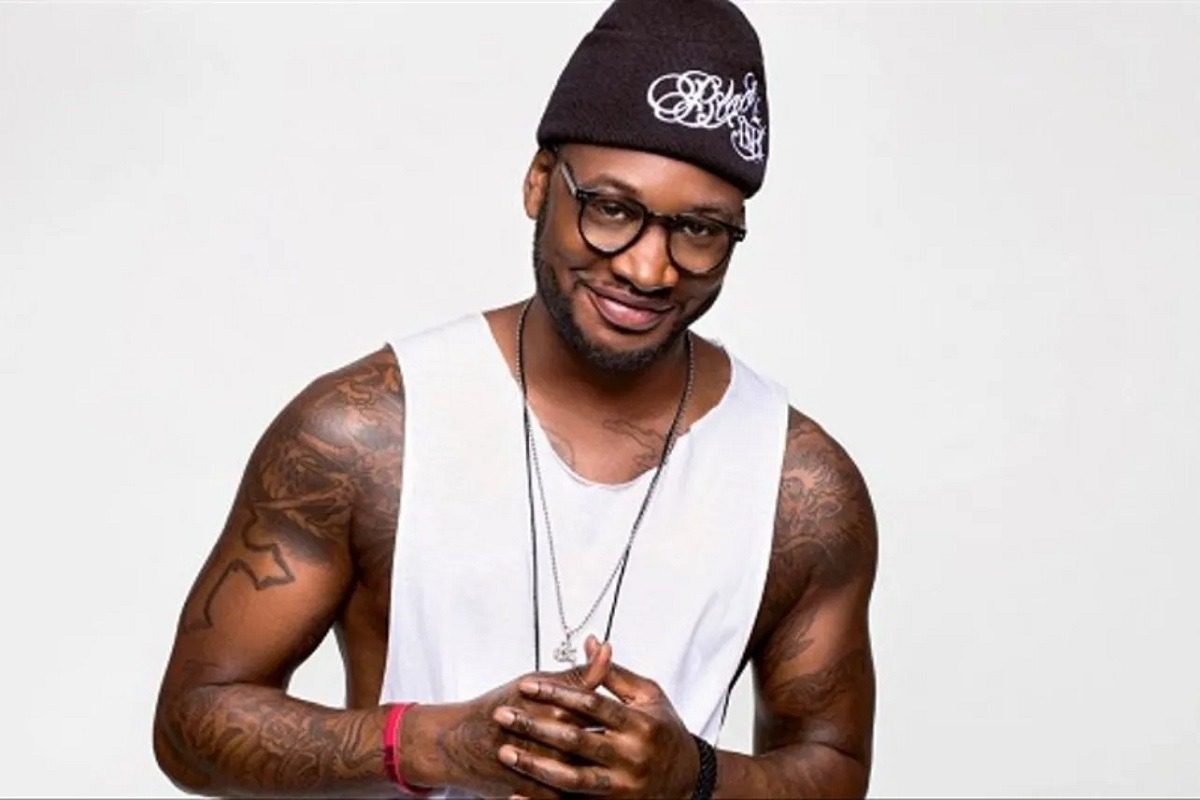 In the public eye, it has been a rough year for certain alumni of VH1’s Black Ink Crew. After the cancellation of Ceaser Emanuel, fellow cast member Richard “O’S###” Duncan apparently added his name to that list of 2022 misfortunes.

TMZ reports law enforcement officers in Georgia arrested O’S### back in July for driving under the influence. Apparently, police initially pulled over the tattoo artist’s vehicle for speeding.

The officers then administered a field sobriety test on O’S###. During a search of his car, the cops supposedly discovered a bag of cocaine in the center cup holder.

Authorities charged O’S### with speeding, DUI, driving with an open container of alcohol, and possession of a controlled substance. He pled not guilty to the charges, according to reports.

“I need to be honest and transparent with my IG family. I’ve been having a hard time,” wrote O’S### on his Instagram page. “I was diagnosed as bipolar about 2 years ago and it’s been a hard-ass journey navigating the ups and downs of this disease, my sobriety journey, being a new business owner- and just LIFE.”

He added, “Last month I did something really stupid during a manic episode and consequently, got a DUI. I do not condone drinking and driving, drug use, or acting out – mental illness or not. I did something that was so dumb, pointless, and honestly embarrassing.”

O’S### went on to write that he is working on accountability and honesty. He also apologized for letting anyone down with his actions. The reality show star stated, “I openly accept the consequences of my actions and I am actively working with my doctors, therapists, and group to get back on track.”