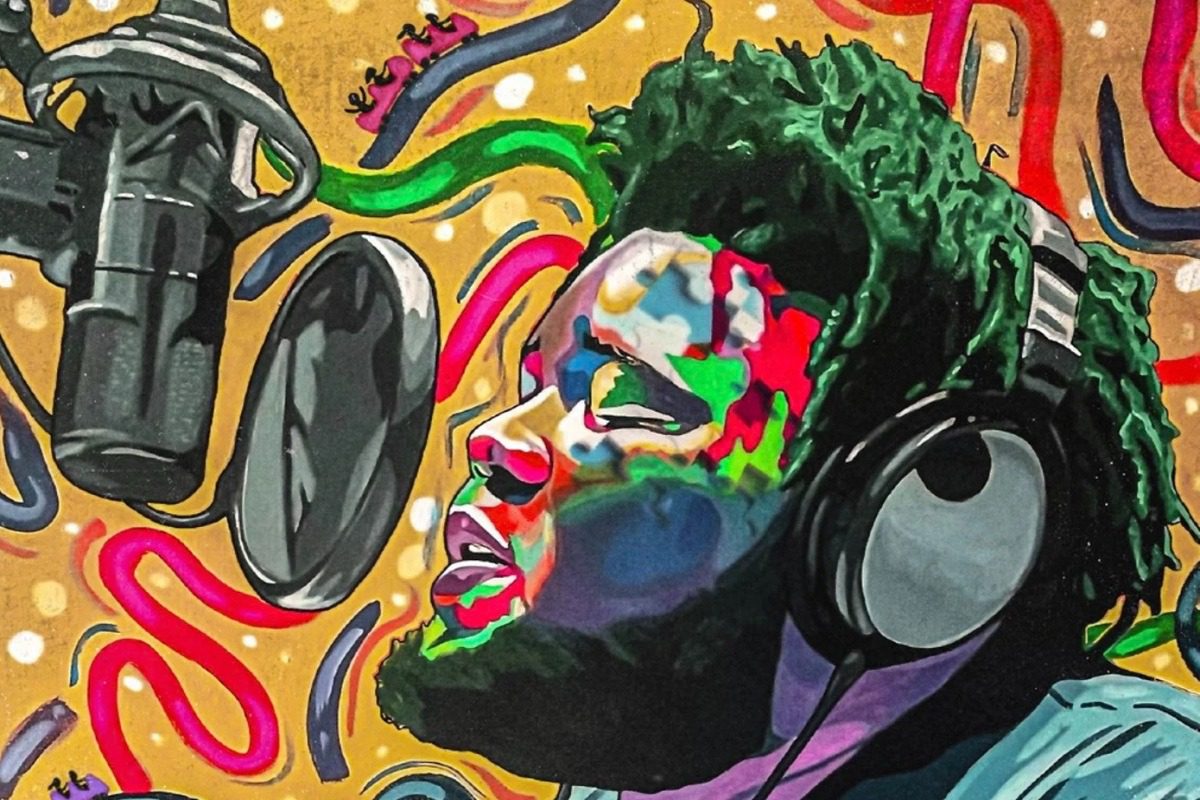 While a lot of the media attention over the last week has centered around Megan Thee Stallion’s new project, Rod Wave is the artist to actually debut at #1 on the Billboard 200 chart.

When it comes to Megan Thee Stallion, the Houston-raised rapper’s Traumazine started at #4 on the latest Billboard 200 chart. The project amassed 63,000 first-week units.