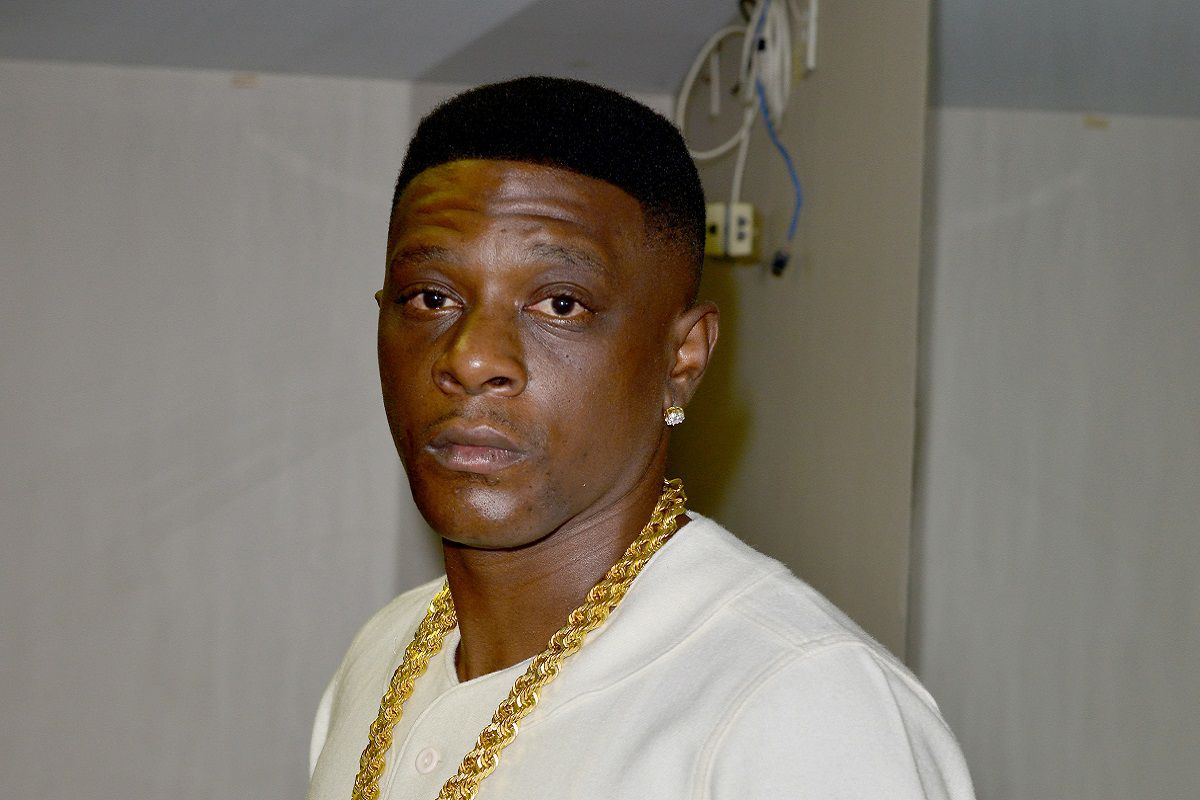 Boosie Badazz dealt with multiple issues over the last few months. Some members of the LGBTQ community accused Boosie of promoting homophobia against Lil Nas X. Then Boosie got arrested for allegedly inciting a riot in Atlanta.

Now, Boosie Badazz also has to address reports that “You’re Mines Still” hitmaker Yung Bleu parted ways with Bad Azz Music Syndicate. Yung Bleu spoke about his personal and business relationships with Boosie during an interview with The Breakfast Club.

Boosie Badazz apparently gave Yung Bleu the opportunity to sign with another company. However, the Alabama representative seemingly still decided to honor his agreement with Boosie even if he is no longer officially under the Bad Azz umbrella.

Yung Bleu said, “We’re still in business together. Me and Him – we’re really boys. We’re really like family so it’s more than the contract. Whatever I said I’m gonna do, I’m gonna still do.”

Boosie was asked about the situation while speaking with VladTV. At first, the 38-year-old rapper/entrepreneur did not want to talk about Yung Bleu’s association with Bad Azz Music Syndicate before sharing some of his thoughts on the matter.

“That ain’t accurate. I don’t really wanna get into details on it, but we gonna make it work,” stated Boosie Badazz. “I don’t blame Bleu for this s###. I feel like some other people who are bigger than Bleu made mistakes. It ain’t no big deal. We gotta sit down and I gotta get compensated.”

Yung Bleu released his Moon Boy album in July via Vandross Music Group/EMPIRE. 2020’s Bleu Vandross 3 and Love Scars: The 5 Stages of Emotions both came out on EMPIRE as well.