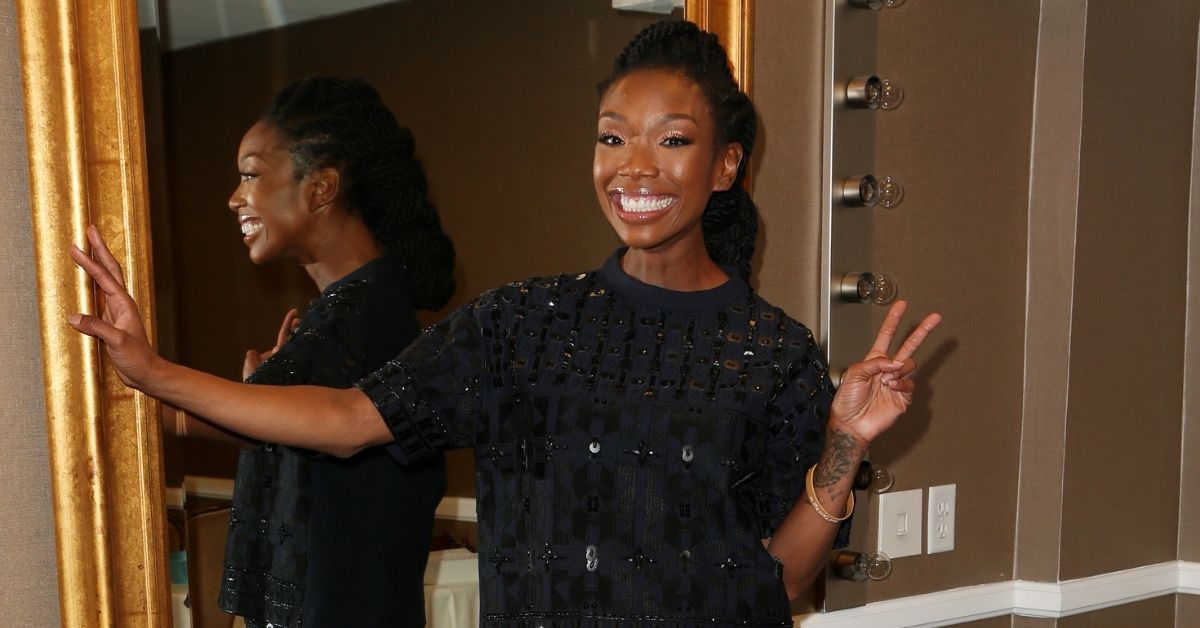 The ABC series is set to document the reunion of the Nasty B###### – a hip-hop group from the 90s – and Brandy is thrilled to have been cast in the role of Naomi, who is also known as Xplicit Lyrics,

The singer – who has a 19-year-old daughter called Sy’Rai – said: “Music is my first love so, to be able to be a part of a show that is representing women empowerment and a ’90s legendary group – that’s never been done before.

“I felt like I could relate to my character Naomi, you know, being a single mom, trying to balance (everything) even though she doesn’t do a good job at it. I did a way better job at it but, balancing going after her dreams and having to raise a young daughter, that is something that I can relate to and I just loved it.”

Brandy, 42, also shot to international fame in the 90s, as she enjoyed success as a singer and as an actress.

And the “I Wanna Be Down” hitmaker felt she simply could not turn down the opportunity to join the cast.

“The script was a page-turner – I expressed every emotion as I was reading and I just couldn’t say no to it,” she told Entertainment Tonight. Brandy’s enthusiasm has been echoed by her co-star Eve, who plays rapper Brianna in the series.

The 42-year-old star revealed she was keen to accept the role after meeting writer and creator Zahir McGee.

“We talked about it first, then I read the script and I was like ‘How did he do this?’ It was so good and I loved my character so much that I was like, I want to be a part of this,” she said.

“It’s funny because if someone had just asked me, ‘Would you want to be in a show about a group of rappers from the 90s?’ I probably would’ve said no based off the question because we come from that era and it’s a big deal for it to be authentic and amazing and he’s done such a great job.”