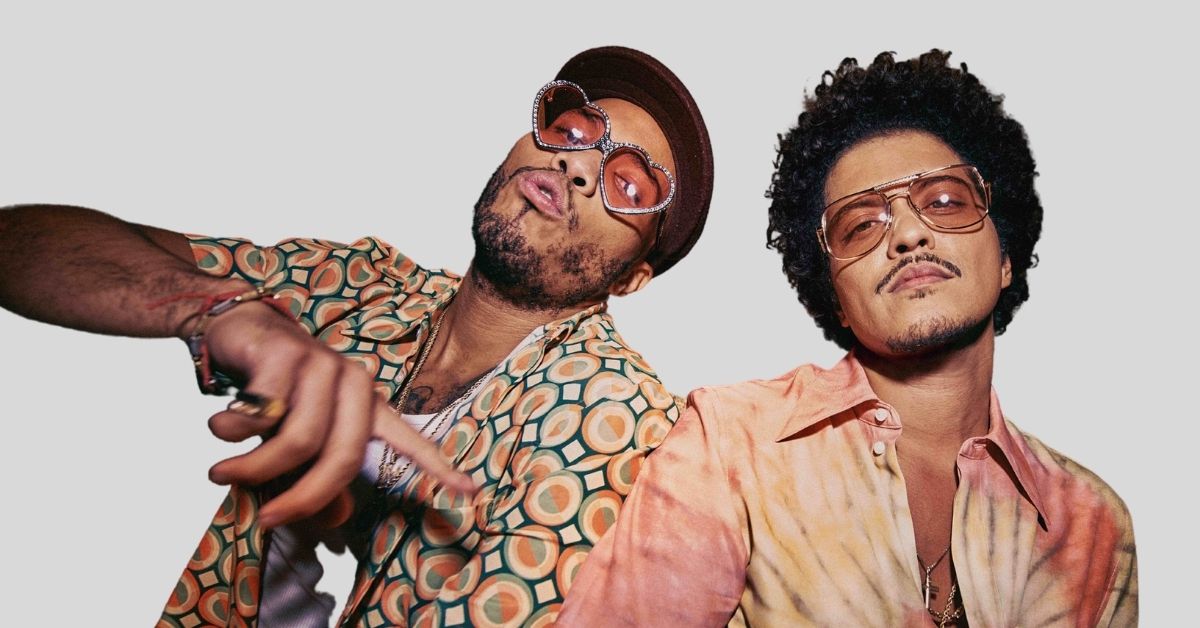 Bruno Mars and Anderson .Paak argues “all the time” about their music.

This month, the two stars will release their debut album as a supergroup – An Evening With Silk Sonic. They explained that while they don’t always see eye to eye, they usually learn from any clashes.

Appearing on the Carrie & Tommy podcast, Bruno Mars said: “Yeah, (we disagree) all the time! That’s the beauty of it, though. Being able to have a conversation.

“The truth is, every time we disagree, that means it’s wrong because when it’s right, it’s unanimous. You’re just fighting to fight. I know what you’re gonna ask, ‘Who’s normally wrong?’ Most of the time, it’s Andy! (laughs)”

Bruno Mars recalled: “That one was a blur, but I do remember you being outside, and I brought a guitar out, and I started playing chords.

“It started off on an acoustic guitar, and we were just going back and forth… That one just kinda built from all different angles.”

The duo – whose spark for a collaboration came after spending time on tour together in 2017 – made their live TV debut at the Grammy Awards in March this year. It was an amazing experience to be back on stage after the pandemic halted live music.

“Especially with that song, me and Andy for the first time, we get to perform on stage,” Bruno said. “It would always be different when we were on tour together, but this was our first time. We were all about – ‘We’ve gotta wear suits, our collars’ gotta be out, we’ve gotta work out, we’ve gotta be in the best shape we can possibly be in.

“Because that quarantine – you pick up a few pounds!”