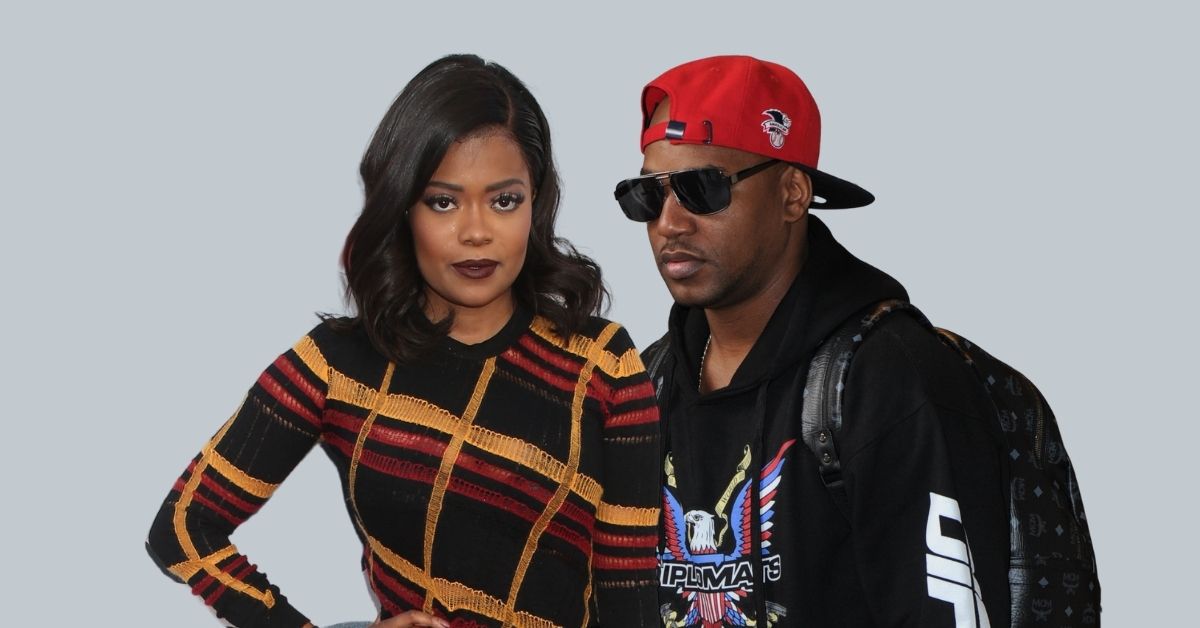 Cam’ron says that he told people years ago that Karen Civil was robbing clients out of their money. However, he alleges no one believed him. After this weekend’s Joyner Lucas debacle, the Harlem native has revived his mission to assert that the Hip-Hop media maven is a crook.

It seems to be Killa Season once again, as the Dipset founder took to social media to join the chorus of people alleging that the public relations executive is dishonest. He captioned on his Instagram, “Y’all gonna apologize or nah?! I figured y’all wouldn’t 🤷🏾‍♂️ “

“For those that don’t understand,” he continued. “I told people Karin civil been robbing people, they said I was lying. Now she just lost a court case to another female, now they say Karin is foul. When I said it…I was hating.. she also robbed Joyner Lucas for the same exact amount she did my guy @darealdukedagod 60k.. what a co-winky-d###.”

About five years ago, Cam did put Karen on blast. After she went on a podcast to talk about Jay-Z throwing the Dipset out of the Def Jam office because Cam would not move his car, Cam took to IG to set the matter straight.

“Despite what people think Jay-Z and I were not enemies.. He signed off on mad projects we did.. When he didn’t have too.. And showed my crew love.. It wasn’t till I Left DefJam (not kicked out) till we fell out..and I still respect his hustle and business savvy,” he continued.

The “Hey Ma” rapper concluded, “This story Karen is telling is just another one of her lies..she stole 60k from my cousin @darealdukedagod (and we still have all the bank statements if u wanna Pursue this KAREN) and has yet to pay him back.. And it’s my money as well cause it was from my company.. I don’t want or need ya money.. But u should have payed duke back by now.. But since u wanna lie.. I pull everything out.. And put u on blast!! Stop lying and stealing.”

Cam then posted a video of him barking on Karen on Instagram.

A now-deleted post on his Twitter from 2016 says, “She was supposed to brand me and help with a bunch of s### & after that 50k she went on vacation & made it a issue to have any convos wit me. How I pay @KarenCivil 50 racks and she gonna tell me that she can’t have a conversation with me because she’s on Vaca?”

Cam’ron has not said that he was taken advantage of by Karen Civil but consistently has stood up for people who have.