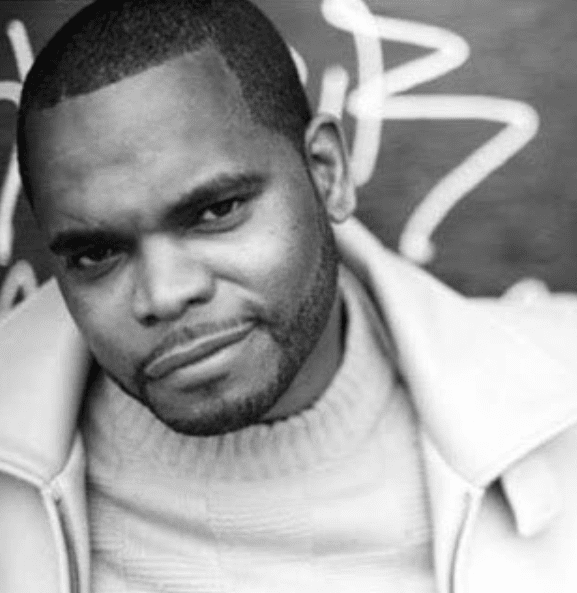 2021 has claimed yet another beloved figure in Hip-Hop culture. The comedian Anthony Johnson, also known as AJ Johnson, has died according to family and friends. His death at 55, leaves millions of fans mourning, even as there is a mystery around the exact date of his demise.

Johnson will be best remembered for his roles in hood classics like Menace to Society, House Party, How to Be A Player, The Player’s Club, and I Got The Hook Up (both 1 and 2). He also appeared in films like Lethal Weapon 3 and television shows like Def Comedy Jam, Moesha, and Malcolm & Eddie.

Many people have sayings that are just a part of Black households. Redd Foxx had, “You big dummy” from Sanford and Son. Chris Rock has “Can I get just one rib” from I’m Gonna Get You Sucka.  AJ Johnson joins this elite cluster of comedians with his contribution to the Black laughter lexicon. His “Oh, my neck. My back. My neck and my back,” as said by the crack addict Ezal from Friday, is one of the funniest skits ever. Just say it and people from a certain era will immediately join in with laughter.

According to TMZ, who spoke to the family, earlier this month he was rushed to the hospital and was pronounced dead after being admitted.

Blanco Tarantino TV was one of the first to reveal this news. In a tweet down early Monday morning (8:42 AM), he said, “Actor/comedian Anthony “AJ” Johnson has passed away at the age of 56.”

He continued, “Condolences go out to his family and friends. No confirmation yet on the cause of his death.”

He is being remembered on social media by those who he touched with his gut-splitting humor.

“RIP Anthony Johnson ….some of the most quotable lines in the original Friday were his”

“RIP Anthony Johnson, best known for his role as Ezal from Friday, films like I Got The Hook Up, BAPS, and Player’s Club. Here’s a clip of AJ Johnson on Def Comedy Jam.”