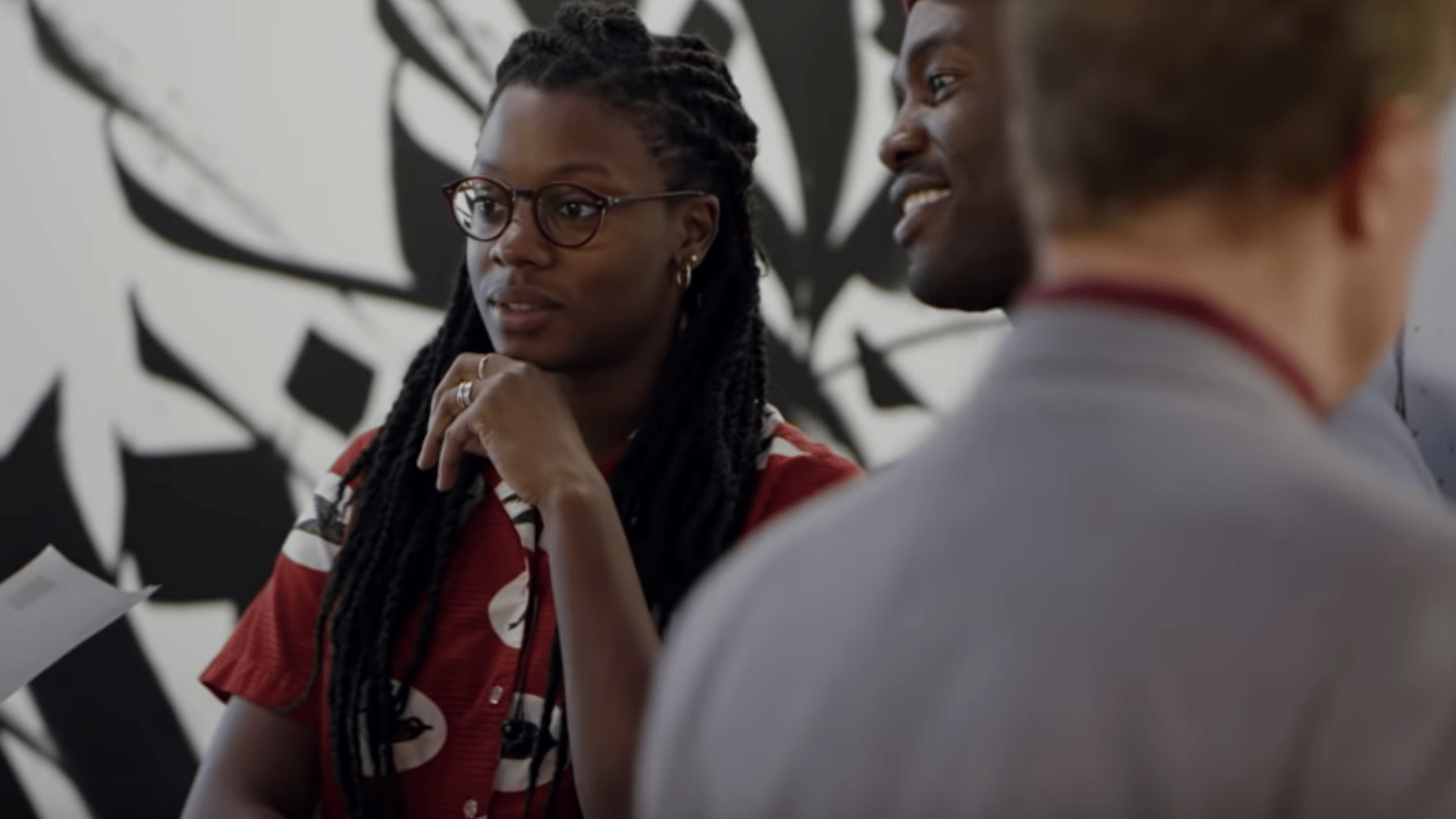 What do Lauryn Hill, Kamala Harris, and Madame C. J. Walker have in common? They have all reached some pretty incredible markers in their careers, including becoming the first Black women (and in many cases Black person) to make history. Now, Nia DaCosta can join their ranks as she has become the first Black woman to have a top-selling movie at the box office with the hit film, Candyman.

Following its August 27th release, the sequel to the 1992 horror classic grossed over $22.3 million in its debut weekend and hit the number 1 spot. The stellar cast, led by Yahya Abdul-Mateen II and Teyonah Parris and written by Jordan Peele and Win Rosenfeld, helped her clinch victory over the other films being played in theaters.

Indeed this was a victory.

At this year’s CinemaCon, owners of the movie houses came to talk about the impact of the pandemic on their businesses. People are really afraid to sit and watch big-screen films in public.

National Association of Theater Owners president and CEO John Fithian said that many theaters had to get federal relief funds not to go under, especially smaller houses, “We feared mass eradication. We thought we were going to lose half of [our screens] and we didn’t. … We may lose 1,000. That is a miracle [and far] fewer than we thought.”

“More than 100 directors rallied to support our industry by signing an unprecedented letter to Congress asking for help. MPA members have helped us reopen safely and have provided new films to bring customers back. Members of the creative community have shown their support in so many ways to make one thing crystal clear: their best work is made for the big screen.”

Fithian is being hopeful. He suggested at the convention that soon ticket sales will push the box office numbers up to that $11.9 billion point that the market was at domestically in 2019.

“I think that number and more is in the not too distant future,” he projected. “Over the next two to five years I think we’ll see a return to growth.”

Candyman is one example of this kind of growth.

And DaCosta’s history-making performance as the film’s director is another example of growth. America is starting to be the meritocracy that it says it is.

This is also the second time DaCosta made history. In 2019, she became the first Black woman to direct a Marvel film.