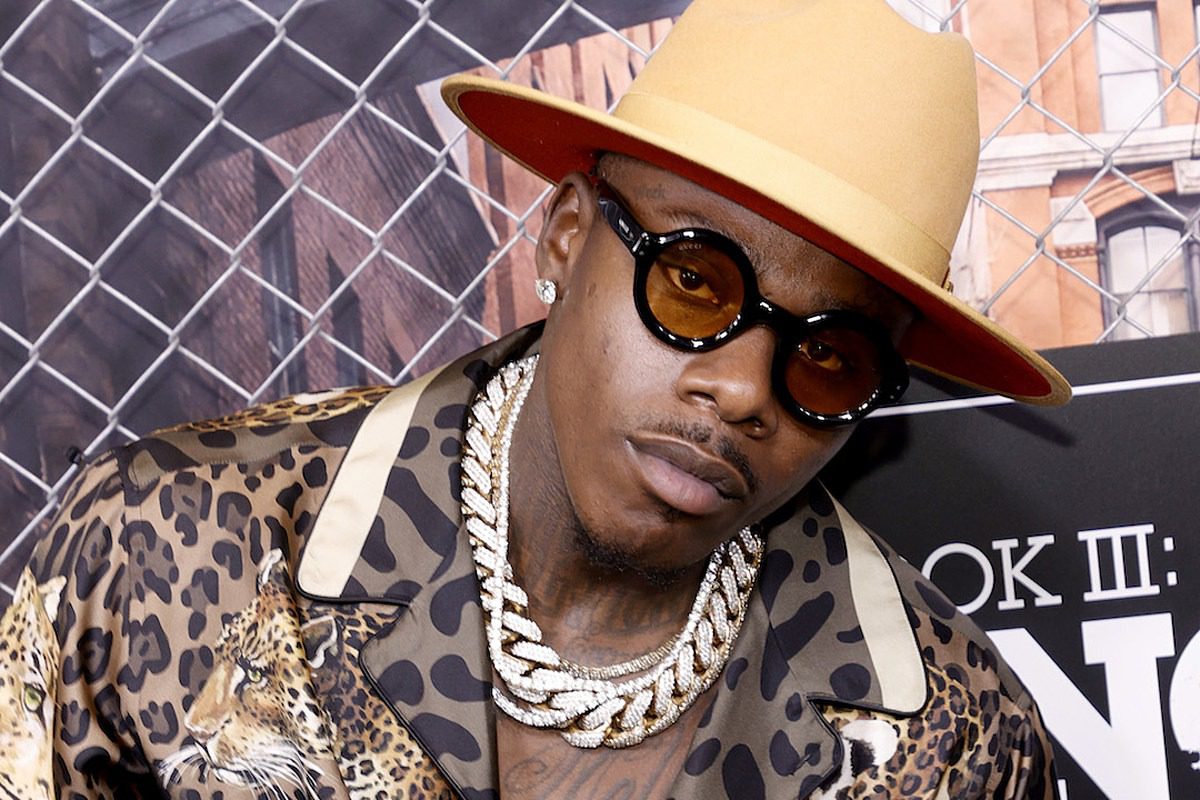 DaBaby has finally met with HIV/AIDS and LGBTQ+ organizations.

According to a press release from GLAAD on Tuesday (Aug. 31), the 2019 XXL Freshman sat down for an educational meeting with nine HIV and LGBTQ+ organizations following his homophobic remarks he made during his performance at the 2021 Rolling Loud Miami festival back in July.

The nine groups at the meeting included GLAAD, the Black AIDS Institute, Transinclusive Group and Positive Women's Network, among others. According to the GLAAD press release, they shared personal stories of people living with HIV with DaBaby and he was "genuinely engaged" in their conversations. Ultimately, the North Carolina rapper apologized directly to the group for what he called his inaccurate and hurtful comments about HIV and the impact it had on Black and LGBTQ+ communities.

Marnina Miller of the Southern AIDS Coalition, who attended the meeting, said in a statement that DaBaby's attendance and his eagerness to learn from his mistakes could set a positive example moving forward.

"DaBaby's willingness to listen, learn, and grow can open the door to an entirely new generation of people to do the same," she said. "Ending HIV stigma requires doing the hard work of changing hearts and minds, and often that begins with something as simple as starting a dialogue. We hope DaBaby will use his platform to educate his fans and help end the epidemic."

The meeting follows an open letter issued by nearly a dozen HIV/AIDS and LGBTQ+ organizations in early August requesting a private, off-the-record meeting with DaBaby. The group wanted to educate the "Jail, Part 2" rapper about the HIV/AIDS epidemic and why the homophobic comments at the Rolling Loud Festival was so misinformed and damaging.

DaBaby did offer a heartfelt apology to the LGBTQ+ community on his Instagram page, but it was mysteriously deleted.

Nevertheless, this a positive step forward for everyone, including DaBaby.