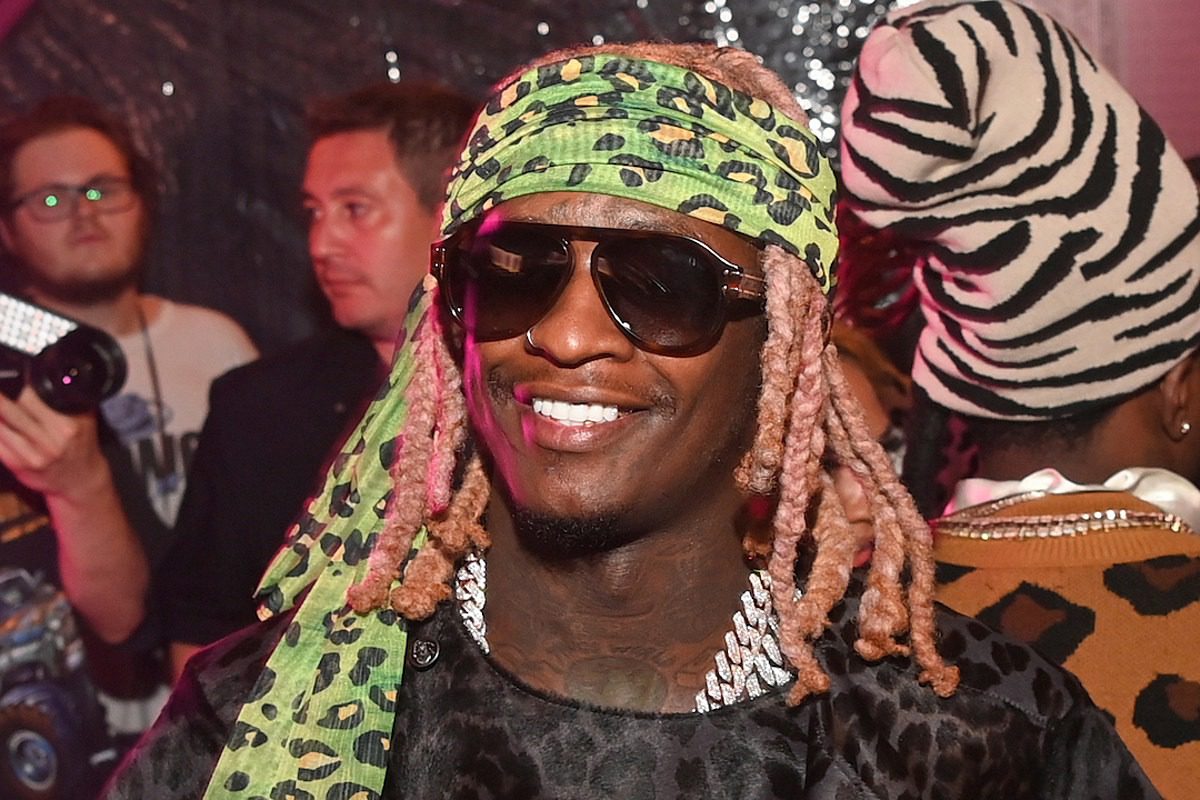 Earlier this month, Young Thug celebrated his 30th birthday. The Atlanta rapper received plenty of expensive gifts from his friends but none so valuable as 100 acres of land, gifted by his manager, Geoff Ogunlesi, and Atlanta realtor, Trey Williams.

Thugger has big plans for his new plot of land, which he has dubbed "Slime City." In a video interview with TMZ, which aired on YouTube on Aug. 29, Trey Williams revealed that the Slime Language 2 creator wants to build a waterpark, affordable homes, a camping site, and more on the land, which is a huge feat to accomplish.

Additionally, Thugger wants to hold his "Slime Fest" event on the property every year once everything is completed. The industrious rapper is also looking to create a dirt trail so his friends can ride dirt bikes and four-wheelers throughout the land without traffic or legal restrictions.

Williams also told the outlet that Young Thug is already talking with engineers and architects to see if his Slime City can come to fruition. According to Williams, they are still waiting on a few permits but once they are approve building will begin.

It’s unclear, however, if the 100 acres is zoned for a city or if the land is even capable of handling such construction like a waterpark or a sub-division.

Thugger follows Akon who reportedly received a $6 billion construction contract in June of 2020 to build Akon City in his hometown of Senegal in West Africa. It’s going to take a lot of work for the rapper-singer to create a city in Senegal.

Although Young Thug’s plans are on a smaller scale, building a city is very serious and not something that can happen overnight. Nevertheless, we hope Thugger achieves his dream of building his very own Slime City.

Watch Atlanta realtor Tony Williams talk about Young Thug’s plan for his 100 acres of land in an interview with TMZ below.

Do you believe in manifestation?
Industry Stories - by admin