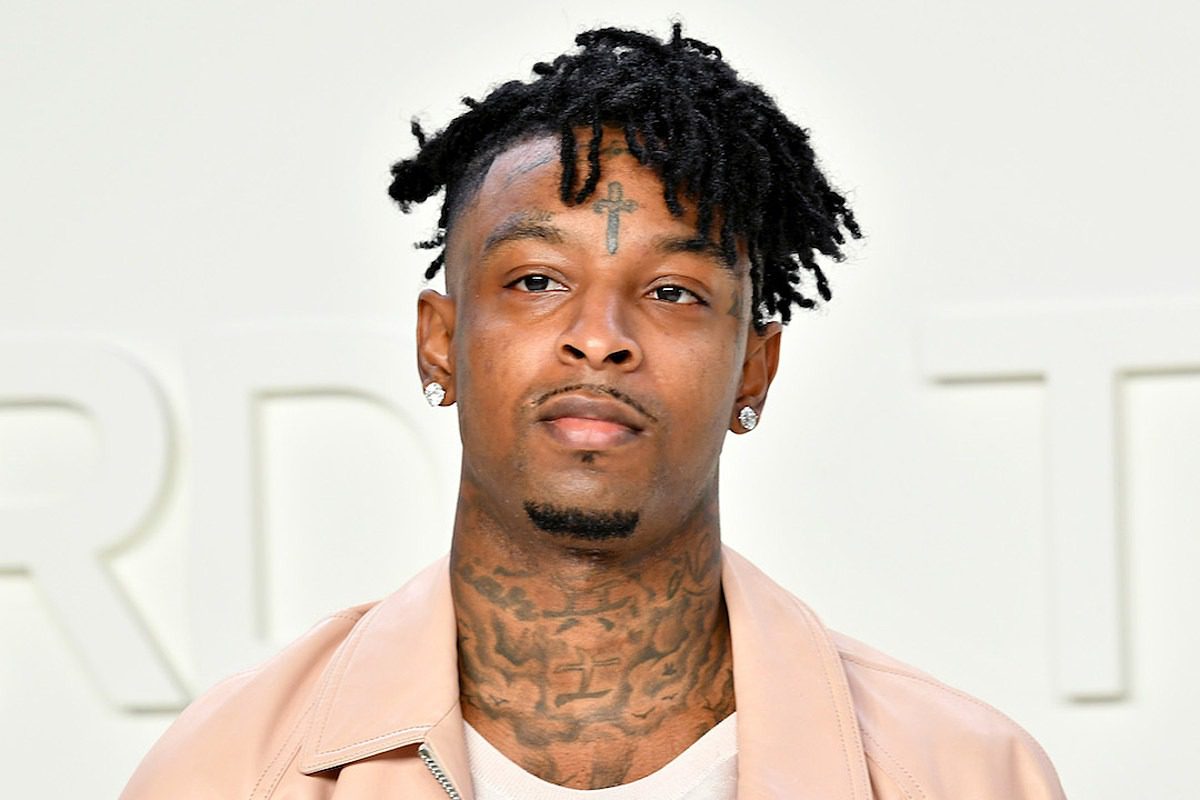 21 Savage is about his business.

In an interview with Million Dollaz Worth of Game podcast, which premiered on YouTube on Aug. 29, the Atlanta rapper dropped major jewels on how he’s able to maintain his success and avoid the pitfalls that many other young artists make in the rap game.

21 told co-hosts Gillie Da King and Wallo that it’s important for rappers to own their masters outright. “I had a platinum album before I signed my [first] deal,” he revealed. “I own my masters right now. Every song you’ve ever heard, I own it. I got a 70/30 split with my label [Epic Records].”

“A deal ain’t no deal where it’s like, 'Damn I wish I was independent,’” he added. “I make more money off my album sales than I do off touring. For a lot of rappers, most of their money comes from touring.”

21 is not capping. In fact, in 2020, during the pandemic, his 2017 Issa album went platinum along with several singles including "Ball w/o You" and "Can't Leave Without." In 2021, 21 saw his banging single, "Bank Account" reached six-times platinum and "A Lot," his collaborative song with J. Cole, go five-times platinum.

But 21 is not abandoning opportunities to make some tour money. The 28-year-old rapper is joining J. Cole on his Off-Season Tour next month. The North American trek launches Sept. 24 in Cole's home state of North Carolina and wraps up on Oct. 21 in Los Angeles. Also on the bill is 2021 XXL Freshman Morray.

Check out 21 Savage’s interview with Million Dollarz Worth of Game podcast below. Fast forward to the 28-minute mark to watch 21 talk about owning his masters and learning how the music game works.

Rappers rhyme about getting to the money.
Industry Stories - by admin