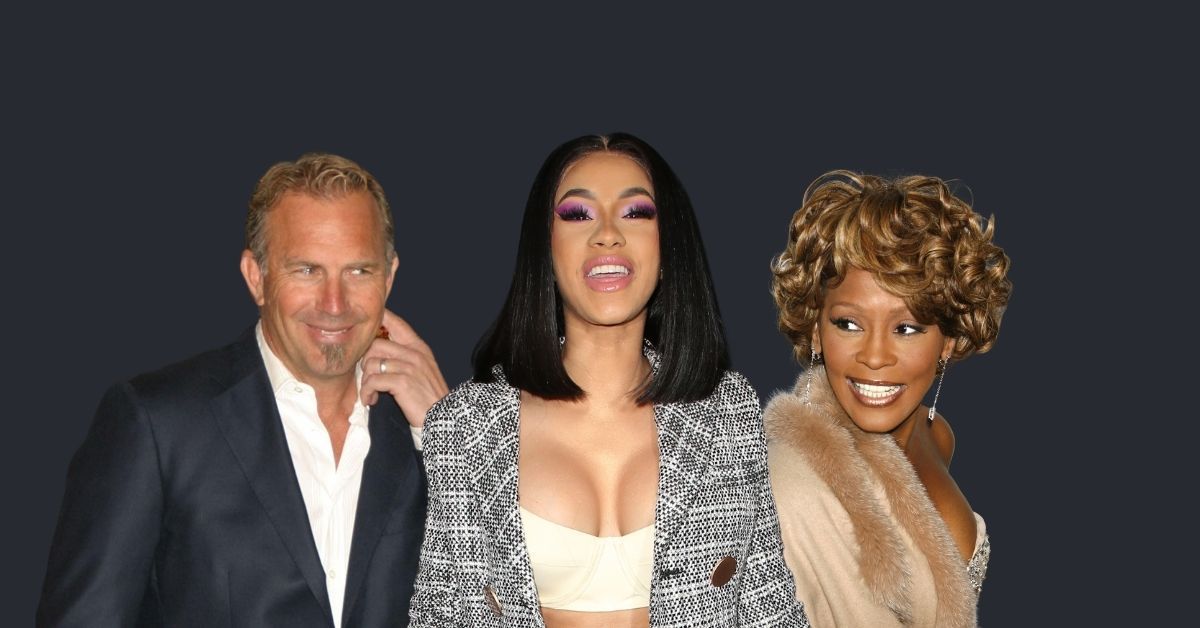 The late Whitney Houston made her acting debut in the blockbuster film, “The Bodyguard.”

Years after the movie’s premiere and her untimely demise, Hollywood is looking to remake this film and this time, rumors state that the powers that be are considering Bronx native Cardi B for the lead role.

Almost 30 years ago, Houston awed the crowd in the 1992 romantic drama. Whitney starring opposite Kevin Costner seemed to be an unlikely choice for the role.

But once the voice, which in its prime was one of the best to ever have been recorded, was pegged to not only act but do the soundtrack, she had all skeptics change their minds.

Whitney single-notedly made it the bestselling movie soundtrack of all time. The soundtrack had several singles, but the most successful was the remake of Dolly Parton’s “I Will Always Love You.”

The move also grossed more than $400 million at the box office (worldwide).

Vanity Fair reports that the “WAP” rapper is one of the names “floated” to revive Houston’s role. One person that could be paired with her is Channing Tatum.

She is not the only one who might land the gig. Names like Tessa Thompson and Chris Hemsworth are being plugged as the leads for this film.

Lawrence Kasdan of Kasdan Pictures, and Dan Lin, and Jonathan Eirich of Rideback will produce the new remake of “The Bodyguard.”

Who would you like to see in this role?