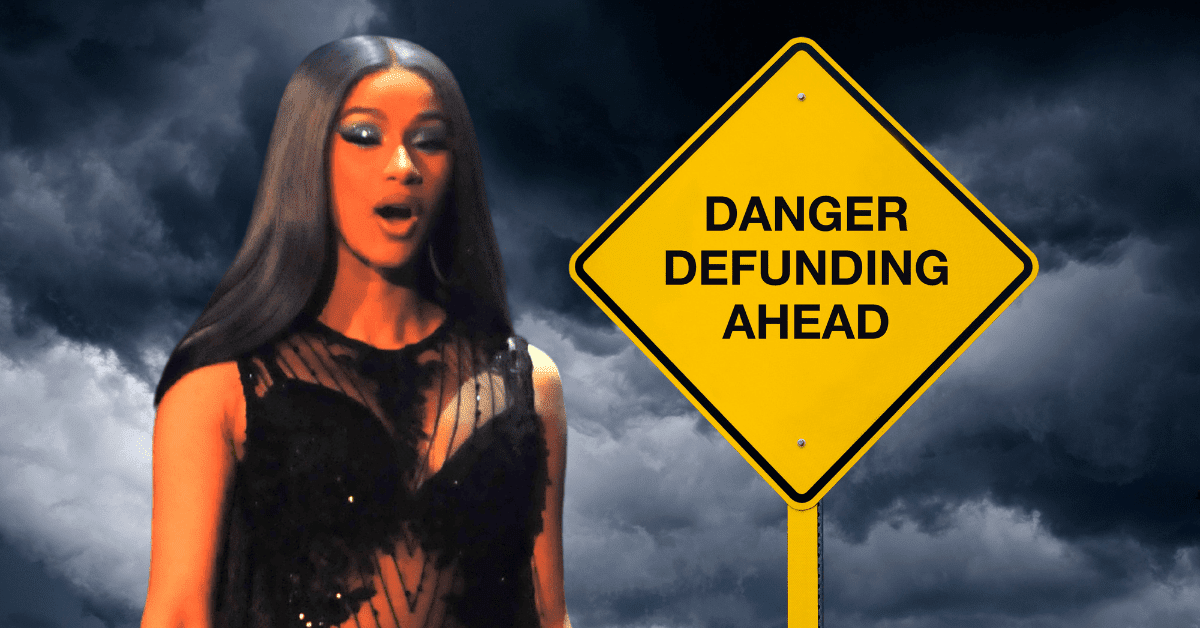 Cardi B believes that police should be treated the exact way civilians are when they commit a crime.

The Bronx bomber took to Twitter (in a post that has now been removed) to weigh in on how to deal with America’s problem with racism with law enforcement as it is manifested through police-involved violence.

The 28-year-old mother of one posted, ““I’m so tired of police brutality & entitlement. We are sooo tired of it. When will it end?”

Her response to him was thoughtful and actually one that is commonly expressed through many Black and Brown circles.

“We need cops and that’s facts we just need strict laws for cops. If you shot someone just like civilians you will go to jail that same day, get charge, wait for bond and go to trial. That will make you think twice about shooting anyone.”

Advocates for the Defund the Police movement took exception with the “Up” rapper’s perspective, however, Sam followed up and chose to enlighten her.

“Cardi. Defund the police does NOT mean ABOLISH the police. It means reallocating money from the police to local municipalities … Stop sending military weapons used in war to police.”