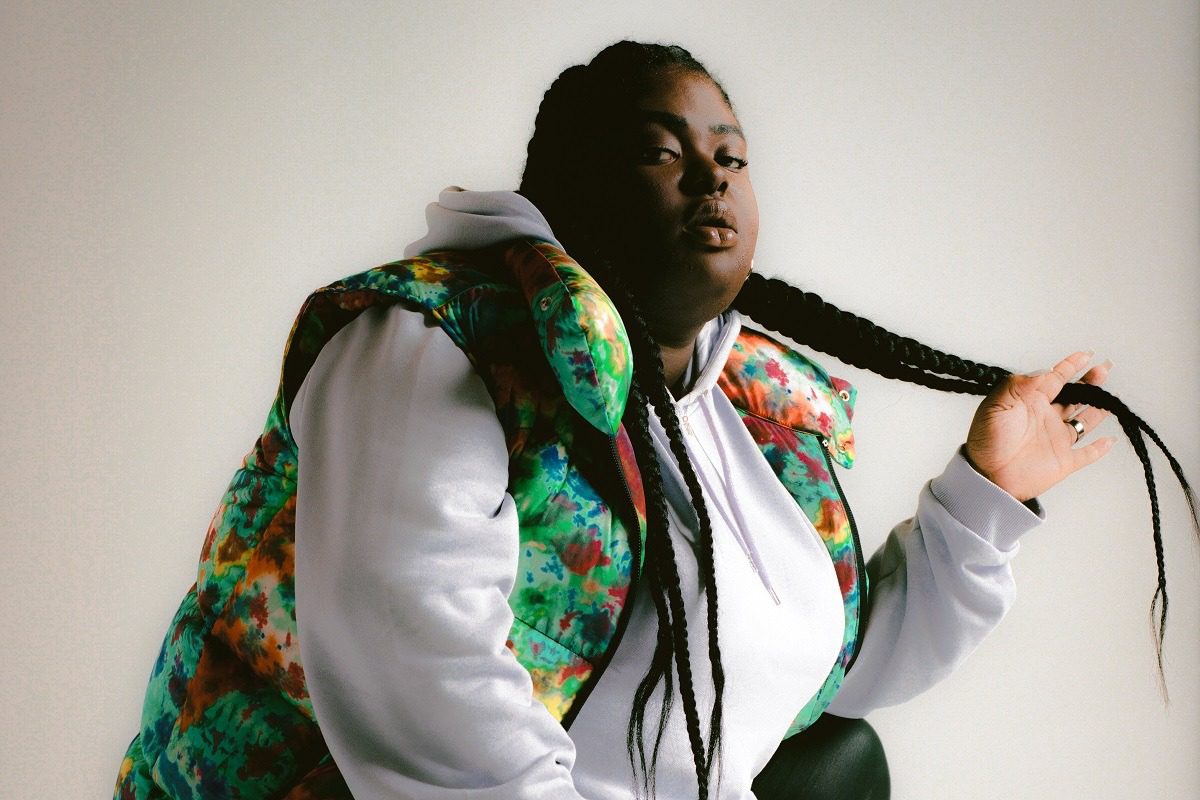 Rising star Chika has announced her retirement from music, citing the “mental toll” the industry is taking on her.

The 24-year-old rapper, who is nominated for Best New Artist at this year’s Grammy Awards, took to Twitter to reveal her decision, writing: “The mental toll being in the industry has taken on me is not something you bounce back from easily.”

Chika added that after mentioning the prospect of retiring from the business before, she faced immense backlash from her fans.

“Today I told Twitter (about retiring),” she continued. “What followed was a hoard of psychotic fans rejoicing in the decline of my mental health, harassing me as if I spoke to them first. It’s not f###### cool, it’s not ‘trolling’ or ‘stan culture’, you’re pushing people to a point of no return.”

And when one of her followers responded that she had to “grow a thick skin” to survive in the music industry, Chika angrily hit back: “stop f###### telling me what the f### got [email protected], i was cleaely upset BEFORE they started f###### with me. WHY else would i say i’m retiring. y’all are so f##### dense that you think a stan can turn someone suicidal, no n####, i BEEN here. they just make it worse (sic).”

She was quickly inundated with messages of support from many fans, with one writing: “I’m sorry you’re going through this. If you need to get off social or out of your career for your mental health, whatever keeps you alive is okay. I hope you feel better; and I hope you get better at feeling better, because it’s work sometimes, but worth it in the end.”