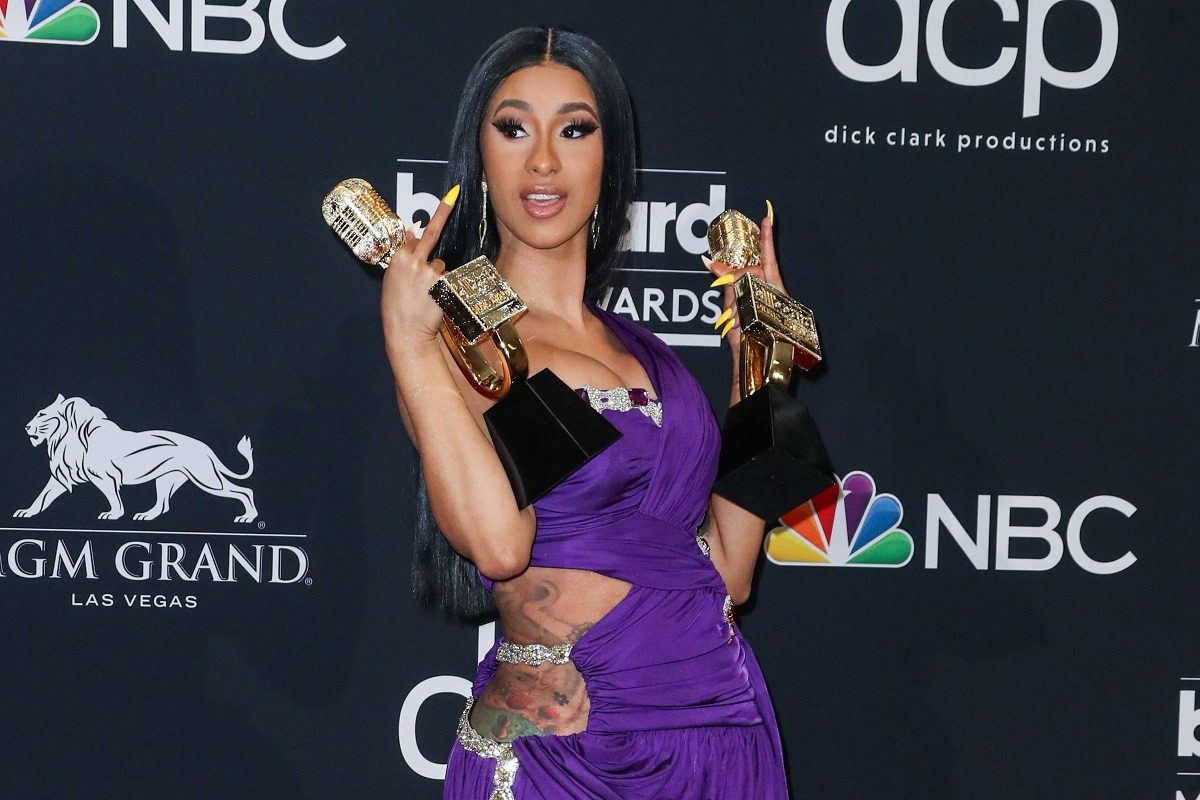 Once again, Cardi B shook the table with her chart-topping single “WAP” featuring Megan Thee Stallion. The two Hip Hop stars performed the collaboration at this year’s Grammy Awards.

When the song and its music video first debuted in 2020, many right-wing pundits and politicians slammed Cardi for the record’s sexual content. Most famously, conservative commentator Ben Shapiro was ridiculed online for his pearl-clutching take.

This week, more right-wingers are up in arms about Cardi and Megan’s Grammy performance. Donald Trump supporter Candace Owens went on Fox News to warn the network’s audience that the Bronx-bred entertainer is helping to bring about the end of modern society.

“You have the kids learning about critical race theory. They’re learning that they should aspire to be people like Cardi B. You see that fundamentally we are seeing the destruction of American values and American principles,” Owens told Fox News host Tucker Carlson on Monday night.

She continued, “It’s terrifying. I think parents should be terrified that this is the direction our society is heading towards. And again, we are weakening America… This is a weakening of American society. It feels like we are looking at corrosion; like we are about to see the end of an empire.”

Cardi B did not appear to take Candace Owen’s seemingly irrational fear of a rap song inducing the decay of America too seriously. The 28-year-old hitmaker simply tweeted, “Yaaaayyyyyyy. WE MADE FOX NEWS GUYS!!! Wap wap wap.”

There has been a pushback against what some people deemed vulgar or dangerous in American music genres as far back as the rise of the Jazz Age in the 1920s. Acts like Fats Waller, Billie Holiday, Chuck Berry, Lil Richard, Elvis Presley, The Beatles, Pink Floyd, Loretta Lynn, Sex Pistols, Ozzy Osbourne, Madonna, Janet Jackson, N.W.A., 2 Live Crew, Nirvana, 2Pac, Lil Kim, Britney Spears, Eminem, and Miley Cyrus were labeled as politically incorrect and a threat to “American values” at one time.