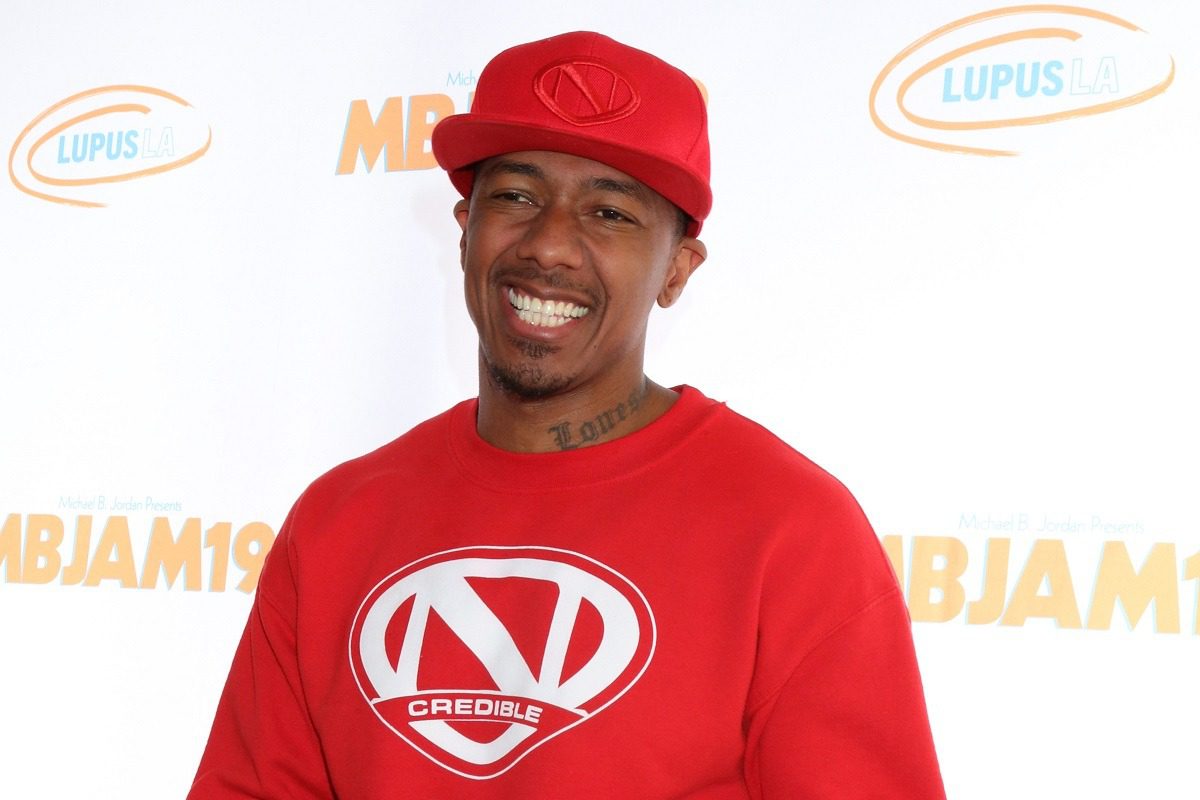 Last year, Nick Cannon was at the center of a media firestorm after he shared some controversial comments on his Cannon’s Class podcast. Cannon was accused of spreading anti-Semitic conspiracy theories, and he later apologized to the Jewish community.

As a result of his self-described “hurtful and divisive” words, Cannon temporarily lost his Wild ‘N Out television series and his Power 106 radio morning show went on hiatus. The Drumline star is still dealing with the aftermath of his previous statements.

They reinforced the worst stereotypes of a proud and magnificent people and I feel ashamed of the uninformed and naïve place that these words came from. The video of this interview has since been removed.

An upcoming episode of ABC’s Soul of a Nation newsmagazine program will include a sit-down interview with Cannon. ABC News correspondent Linsey Davis asked the 40-year-old comedian/actor/musician about the difference between offering an apology and seeking atonement.

“I’m not seeking forgiveness. I’m seeking for growth. I’m going through the process of atonement for growth, and if someone during that process forgives me then we’re growing together,” explained Cannon. He also added, “Ultimately, I’ve always said apologies are empty, apologies are weightless.”