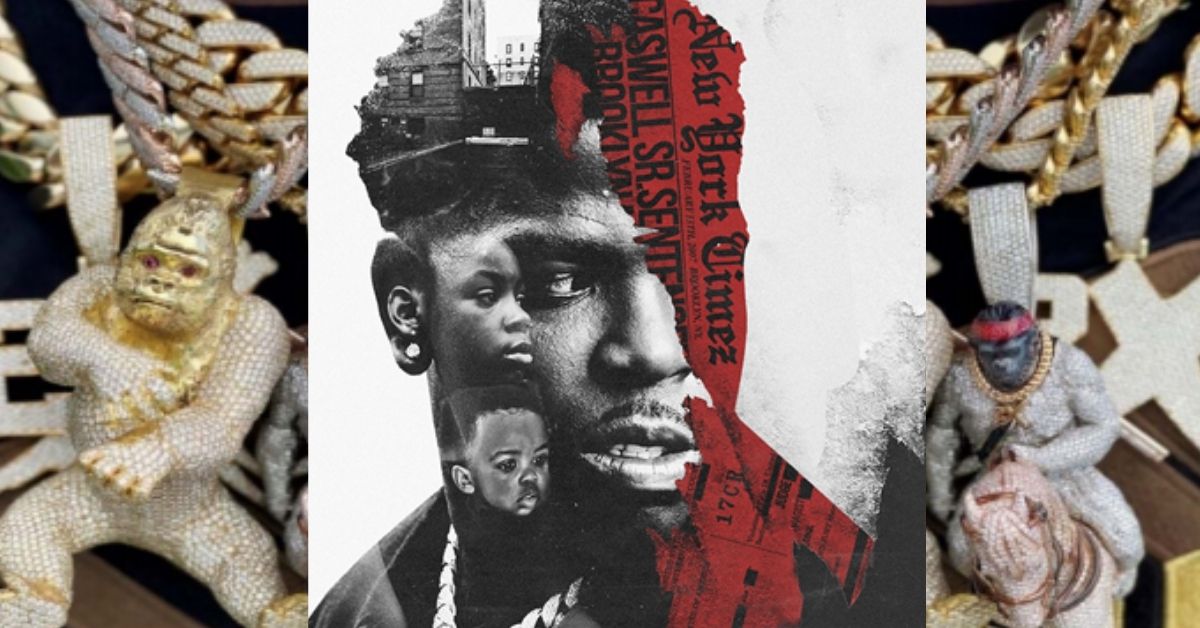 One of Casanova’s co-defendants in a racketeering case claims his lawyer is ruining his chance at freedom.

Isaiah “Zay” Santos is one of 18 defendants the government claims are members of the Untouchable Gorilla Stone Nation.

In December of 2020, the Feds charged Casanova, Zay, and 16 other members of the gang in a 16-count indictment.

The gang members are charged with carrying out orders on behalf of Gorilla Stone’s leader, Dwight “Dick Wolf” Reid, who is accused of running the gang from prison as he serves a life sentence for a brutal murder.

Gorilla Stone, which has thousands of members across the United States, is accused of running guns, selling drugs – and in one case – murdering a 15-year-old boy.

The Feds claim Zay is a large-scale trafficker of marijuana.

Investigators obtained Zay’s price lists for his drugs, after tapping his phone and getting search warrants for his iCloud account.

In addition to dealing drugs, prosecutors claim Zay robbed a customer in February of 2020 after the victim refused to pay him for a previous purchase.

Zay wrote a letter to Judge Philip Halpern to complain about the “ineffective counsel” of his lawyer, John Burke.

Zay says Burke is screwing up his case, by failing to provide him Discovery material and status updates from the government.

“These matters are unconstitutional and hinder me from understanding what’s exactly going on,” Zay told Judge Halpern. “He has even denied sending my Discovery because of the amount of pages it is. He claims the government has offered plea bargains, but I’ve never received such notice.”

Isaiah “Zay” Santos is requesting a new lawyer to fight three charges: racketeering conspiracy, narcotics conspiracy, and possession and brandishing of a firearm.

If he’s convicted, Zay faces a mandatory minimum of 17 years and prison.