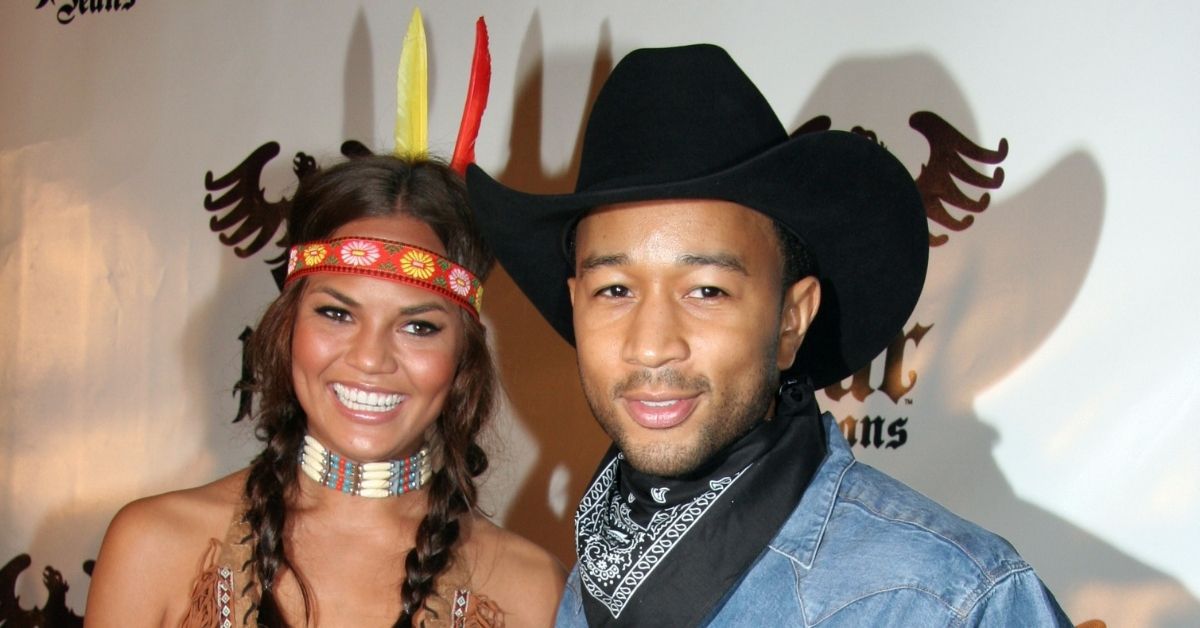 Chrissy Teigen has credited husband John Legend for “being everything” to her amid her bullying scandal.

The 35-year-old model admitted she has been leaning on her spouse – with whom she shares five-year-old daughter Luna and three-year-old son Miles – after recently accused by Courtney Stodden of telling them to take their own life in public tweets and private DMs when they were a teenager, which Chrissy has publicly apologized for.

Asked how instrumental her man has been for her, she told TMZ: “Oh my God, he’s been everything. My everything. Vital.”

Chrissy – who has dropped out of appearing in a voice over role in one episode of Netflix’s “Never Have I Ever” and stepped down from her newly launched Safely brand – was also asked about a potential interview with Oprah Winfrey, and laughed at the suggestion she could appear alongside Courtney.

“I have no idea about the Oprah thing, honestly,” she added.

Although Chrissy has apologized for the comments she made toward Courtney – who recently came out as non-binary – she has slammed claims made by fashion designer Michael Costello, who accused her of trying to blacklist him from the fashion community.

Chrissy insists screenshots shared by Michael have been photoshopped, and her representatives have said the Lip Sync Battle star “will not stand for anyone spreading false accusations” about her.

Meanwhile, Chrissy continues to be lambasted on Twitter for her past tweets, and what some called a less-than-honest apology.

irina
@irinamanna114k
@nitrosgirls @greg_ryan14 @chrissyteigen No. She didn’t apologize. She should and must come the people she deeply hurt in private and ask for forgiveness. Not pretend to be remorseful on her Twitter account to deflect responsibility for her utter most cruelty and insidious sadistic insults.

Simple Joe
@JohnMil55784869
@chrissyteigen So now the people you bullied are the liars and bad guys?? What a piece of work you are. You’re just like a cheater and only sorry that you were caught and exposed for who you really are

I Hate BankofAmerica ♿️
@Isabel1170
@DeedaLee1 @gregkellyusa @chrissyteigen Do you actually think she is sincere? I am willing to bet if she wasn’t losing money or notoriety she wouldn’t even care to apologize because she thinks she is above anyone else. Have you even seen this woman’s tweets for the past few years? I have. Give me a break.