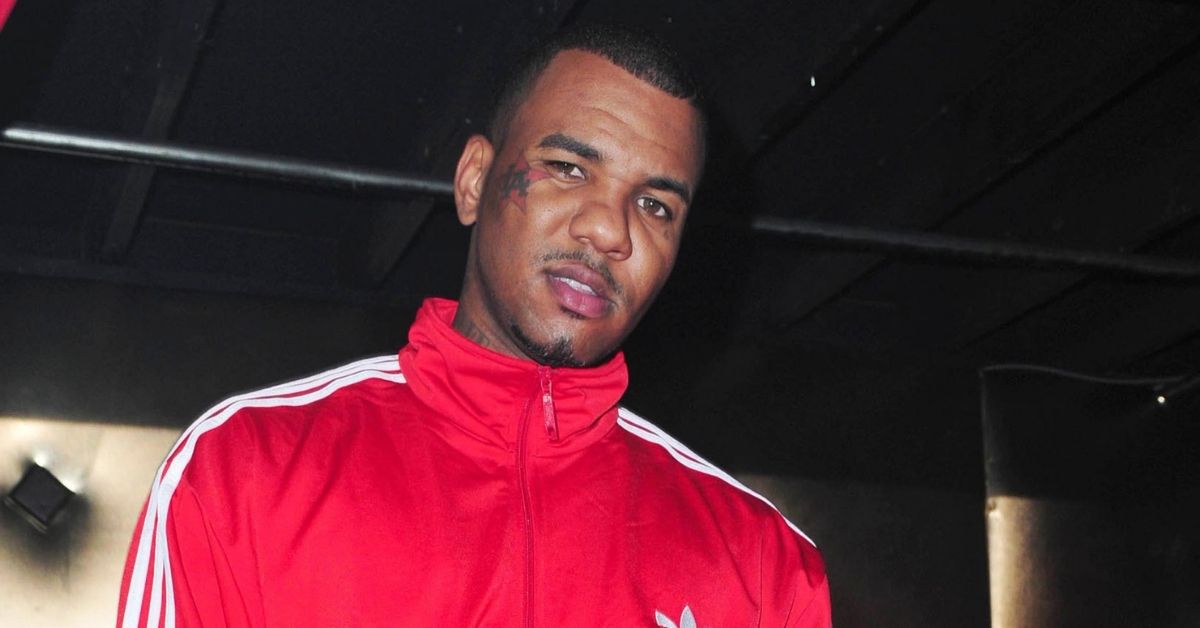 West Coast rapper The Game is letting out a full clip with his new song, and fans might be surprised at who he is aiming at.

Instead of holding this remarkably similar to “How to Rob” rapid fire diss track for his highly anticipated 30-song album, he shoots this over to DJ Kay Slay aka the Drama King.

But those who know how DJ Kay Slay gives it up, they might be ok with the “72 Bar Assassin” shooting at some of their favorite pop and Hip-Hop icons.

The single is the first bullet out the chamber on Kay Slay’s new eight track-project Accolades.

“72 BA” starts off with Diddy (being Diddy or Puffy or Bro. Love or whichever is the swaggiest-stuntiest manifestation of the Bad Boy mogul) and then The Game gets his chance to black — “King of New York, King of L.A. and I don’t give a f### what Diddy say, my semi spray.”

But Sean Combs is only the first to get it.

He addresses everyone talking about him and his former boss, 50 Cent doing a Verzuz with Swizz Beatz and Timbaland and says, “Puffin’ on a blunt of gas, just to talk about a Verzuz with 50 Tell Swizzy, ‘I need a hundred, cash’”

“Can’t see me now, couldn’t see me with Young Buck and them/Shoutout to Lloyd Banks album go hard, n#### / Tell Curtis to give you one of them bulletproof cars / You supposed to do your squad like Yo Gotti do ’em/ Therefore it’s still the Unit long as I can still move ’em.”

After playing with this former G-Unit labelmates, he turns his attention to Kim Kardashian with a thinly veiled swipe at her ex-hubby Kanye.

“Might f### Kim K on a Waverunner in Wave Runners,” he spits in a playful cadence. “Throw it on the blogs, ain’t s### they can take from us/We both had the west on lock for 8 summers/I’m tryna bubble like the Gap this season.”

Get it … Kanye dropped the blue bubble with Gap a few weeks ago on his birthday and it sold out?

The Game been a problem … now lets hear what folk say since he went at all the super sensitive legends in the game.