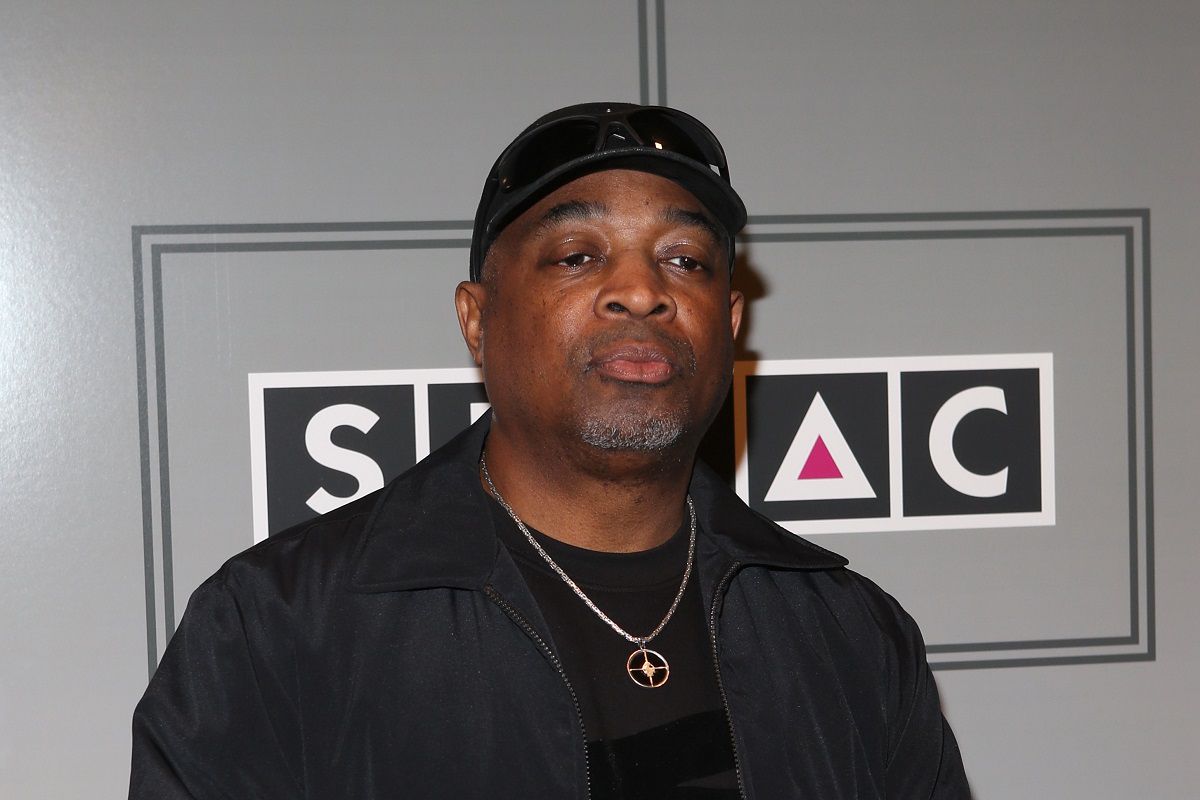 Chuck D came to Travis Scott’s defense in the aftermath of the Astroworld Festival tragedy.

In an open letter, Chuck D shared his thoughts on the concert that claimed the lives of 10 people and left hundreds injured. The Public Enemy frontman took aim at Live Nation, blaming the company for the deadly event.

“I cannot believe we’re at the point where I gotta say this out loud: Travis Scott is a performer, an act, not a concert promoter,” he wrote. “He doesn’t run the sound or venues or festivals or their staff. He doesn’t build stages or coordinate logistics, he’s not an expert in crowd control or security or emergency medical services. But he does trust Live Nation and all the other concert promoters who are supposed to do all of this. And yet here we are, 10 deaths and counting. 10 broken families.”

Chuck D argued that Travis Scott’s been scapegoated and criticized Live Nation for its silence.

“I’m tired of these corporations shucking their most crucial responsibility,” he explained. “These folks simply say Rest In Peace and move on. This negligence can’t continue. Folks want answers. I’m not buying the Young Black Man did it. He’s being blamed for a crime while the old white men running the corps that Travis and his fans trusted with their lives stay quiet in the shadows, counting their money and watching their stock prices go up and up.”

Chuck D specifically called out Michael Rapino, the CEO and president of Live Nation, in the letter. The legendary rapper asked Rapino and company to take responsibility instead of letting Travis Scott be the fall guy.

“I am calling on Michael Rapino’s entire team at Live Nation and a consortium of all the major concert promoters out there to do the right thing,” he declared. “To step up and step out of the shadows to fix these situations and save lives. To stop letting one Young Black Man take the blame, the hate, the fall. We don’t know everything that happened or exactly what failed. But concert promoters have all the power to make the changes to keep everyone safe and alive.”

Earlier this week, Travis Scott and Live Nation were named as defendants in a $2 billion lawsuit filed on behalf of Astroworld Festival victims. Both parties were also sued for $750 million by another group of victims.

Read Chuck D’s letter in its entirety below.