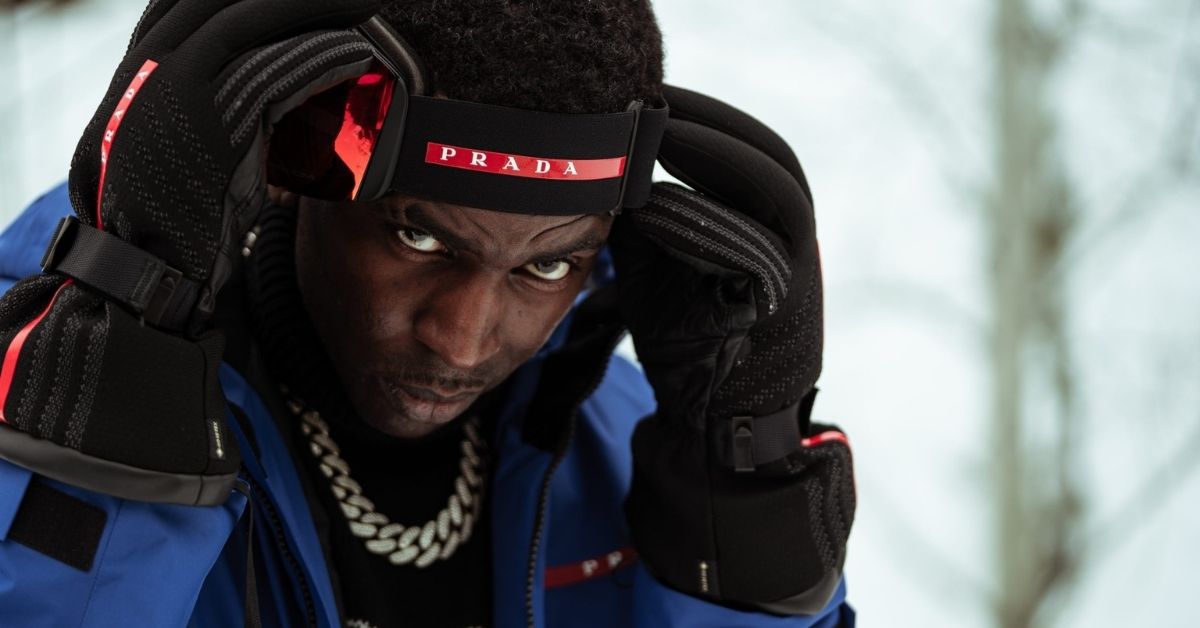 It has been less than a week since rapper Young Dolph was murdered outside of a Memphis Cookie Shop, but for some, it seems like a lifetime.

One of those people is his longtime girlfriend and mother of his children Mia Jaye.

Mia Jaye took to her social media to share her devasted heart with fans.

She showed the public her phases of bereavement by posting on her Instastory a video of the “Blue Diamonds” artist playing with their daughter, Aria.

She wrote across it, “Question is… How am I going to tell to my babies that daddy is never coming home? “#prayforme”

In another post, she added, “God give me strength…Adolph I love you with all my heart and soul.”

Mia Jaye further posted a message of gratitude to their supporters, “Thank you to everyone for all of your prayers, love, support, calls, messages… I may not see them all but when my eyes are not full of tears, I catch a few…”

“Nonetheless, all the genuine positive vibes, energy, and prayers are welcome…because Lord knows I need them,” she ended the slide.

On Thursday, the Memphis police released stills of two men that they believed murdered the 36-year-old chart-topper.

Memphis Police Chief Cerelyn “CJ” Davis said, “This shooting is another example of the senseless gun violence we are experiencing locally and nationwide. Our hearts go out to the Thornton family and all who are affected by this horrific act of violence.”